'Captain Had Reservation With My Style', Kumble Confirms Rift With Kohli 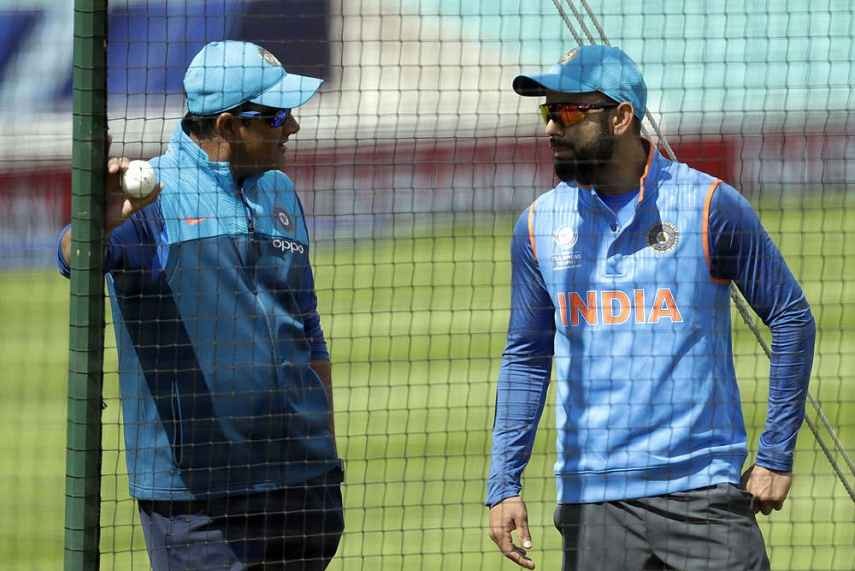 Print
A
A
A
increase text size
Outlook June 21, 2017 10:16 IST 'Captain Had Reservation With My Style', Kumble Confirms Rift With Kohli

Anil Kumble, who stepped down as Indian cricket team's coach on Tuesday said he was informed that skipper Virat Kohli had reservations about his work 'style' and his extension as the head coach, which prompted him to resign.

In a strongly worded letter, Kumble took to Twitter to reveal the reason behind his surprising decision.

"I was informed for the first time yesterday by the BCCI that the Captain had reservations with my 'style' and about my continuing as the Head Coach. I was surprised since I had always respected the role boundaries between Captain and Coach," Kumble said.

Kumble said the BCCI had, several times, attempted to resolve the misunderstandings between him and the Captain.

"But it was apparent that the partnership was untenable, and I therefore believe it is best for me to move on," he said.

"In light of these 'reservations', I believe it is best I hand over this responsibility to whomever the CAC and BCCI deem fit," he added.

He also thanked his innumerable followers and fans of Indian cricket for their continued support.

"I will remain a well-wisher of the great cricketing tradition of my country forever," he said.

This statement confirms the reports about Kohli's alleged spat with Kumble regarding differences of opinion on selection matters.

However, Kohli, before India's opening encounter at the Champions Trophy against Pakistan rejected the reports of him having rift with the head coach, saying they were mere speculations which have been created by the people.

Meanwhile, the BCCI has deputed its general manager Dr M.V. Sridhar to supervise the team management for the West Indies tour.

Sanjay Bangar, and R Sridhar, will continue to remain the Batting Coach and the Fielding Coach, respectively. (ANI)