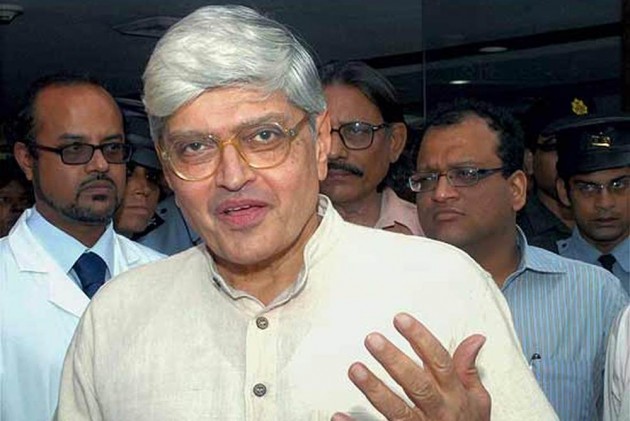 In his appeal to the President, Gandhi said Kalam had, as recently as earlier this month, expressed his opposition to the concept of capital punishment.

"He expressed this opinion to the Law Commission, which has been holding deliberations regarding the desirability and efficacy of the death penalty. It would, I suggest, be a fitting tribute to the humane legacy of President Kalam to grant Yakub Memon his life, for which course there are also other compelling reasons," Gandhi wrote.

Underlining that he was writing this appeal as matter of urgent, general and public interest, the former Governor cited a case of 1997 when the then President Shankar Dayal Sharma reversed earlier decision and commuted death penalty of two boys from Andhra Pradesh on the appeal of Mahashweta Devi and other eminent citizens on the eve of their scheduled execution.

Gandhi said it established "the supreme constituent power of the President of India under Article 73 of the Constitution, to reverse his earlier decision, and heed voices of conscience to commute a death sentence."

"Yakub Memon submitted to Indian jurisdiction, when he may quite easily have evaded justice. A respected officer of Indian intelligence has spoken of his cooperation with the law, thus rendering the death penalty completely inappropriate in this case. Former Supreme Court judges have openly said that his execution would be unjust," he said.

The grandson of Mahatma Gandhi said public protestation of this nature and from such quarters are rare.

"They must give us pause, for whether or not there was a secret understanding with Memon that is being disregarded, a doubt would irretrievably be cast on India's integrity of process if in the face of this Yakub Memon is executed. As many as 300 persons from all walks of life including former judges, lawyers, politicians and others have appealed to Your Excellency," he said.

The appeal came even as a three-judge newly constituted bench of the Supreme Court is hearing afresh the plea of Memon, the sole death row convict in 1993 blasts, after two judges gave a split order and is expected to pronounce its decision later in the day.

The former bureaucrat, who had served as Joint Secretary to the President of India from 1987 to 1992, said the head of the Indian republic, as President K R Narayanan memorably said, is guided by the prerogatives of the Constitution gives him and the privilege of intervention which his vast moral influence confers on him.

He said as per his understanding this is also the broad position in law as enunciated in the Kehar Singh judgement of the Constitution Bench of the Supreme Court.