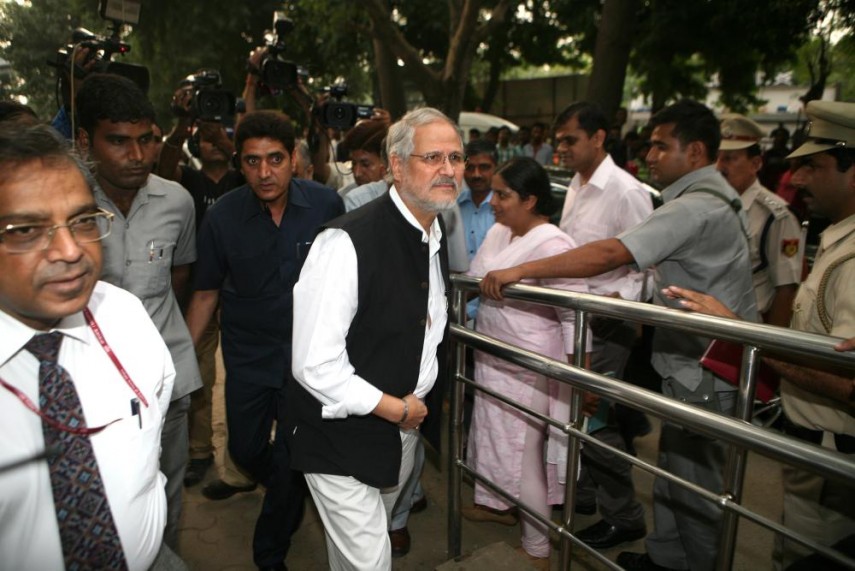 The resignation of Najeeb Jung as Lt Governor today caught Delhi's political circle by surprise with the Congress terming the exit "unceremonious" and the BJP claiming he was "upset" with the AAP government.

Leader of Opposition in the Delhi Assembly Vijender Gupta said a BJP delegation had met the L-G yesterday over delimitation of municipal wards when Jung had "expressed" his displeasure with the Kejriwal government.

"Even then (yesterday) he was upset with the AAP government stalling work. But we did not foresee this. He told us that he was going a week-long leave. Delhi needed him," Gupta said.

"The L-G met me day before yesterday but he did not give any indication of submitting his resignation. Another meeting of mine with the L-G is scheduled for Friday (tomorrow)... I have come to know about his resignation only through media," Mehrishi said.

Delhi Congress chief Ajay Maken sought the response of the Centre over Jung's "unceremonious exit" while party leader PC Chacko suggested the resignation might be due to BJP's pressure.

"Was he removed to bring someone who is close to RSS? Was it done considering the upcoming municipal polls? Jung is an able administrator," Maken told reporters.

"BJP never takes independent stand as far as the office of Governor is concerned and this is putting many a Governors in difficulty. May be this is behind the resignation," Chacko said.