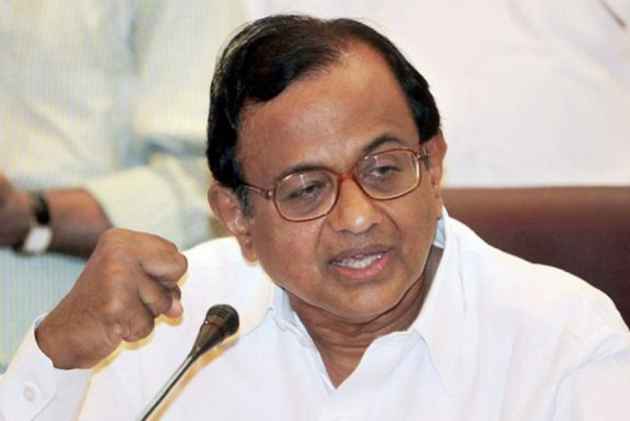 Branding P. Chidambaram as an 'emerging leader', the Congress on Tuesday alleged that the Bharatiya Janata Party (BJP) is trying to tarnish the former union minister's reputation because he is voicing against the Narendra Modi-led Government.

The statement comes in the wake of the CBI raids underway at former union minister Chidambaram's residence in Chennai, which is in connection with alleged favours granted in FIPB clearance to a firm.

Speaking to the media here state Congress leader Karate R. Thiagarajan said, "This is a politically motivated raid. Chidambaram is an emerging leader. He can be the chief minister of the state. They are trying to damage his reputation. He is the one who is raising voice against BJP in Delhi."

Echoing similar views, Tamil Nadu spokesperson Peter Alphonse asserted that the Central Bureau of Investigation (CBI) raid is yet another agenda in play by the BJP.

"BJP is using CBI and income tax to tarnish the image of congress leaders. Chidabaram is the most respected finance minister. He has presented more than ten budgets," Alphonse told media.

With the Chidambaram residence being raided today in connection with the FIPB approval in several cases, the senior Congress leader lashed out at the Centre, accusing it of using national agencies to target his son.

Asserting that every case was processed according to law, Chidambaram added that the approval was granted or refused in accordance with the recommendations of the FIBP consisting of five Secretaries to the Government of India.

Meanwhile, the CBI is expected to raid Chidambaram's native place in Karaikudi also.

The raids are happening at around 14 different locations in Chennai and also in the national capital in connection with the criminal misconduct in grant of FIPB approval. (ANI)