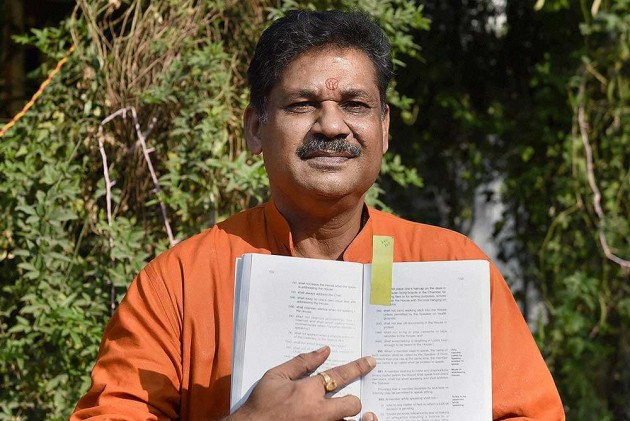 A Delhi court today took cognisance of a criminal defamation case filed by an under-19 cricketer's father against suspended BJP MP Kirti Azad, Bishan Singh Bedi and two others alleging that they had made false statements with "malafide intention" that Rs 25 lakh was paid for his son's selection in a team for Vijay Hazare Trophy.

During the brief hearing, counsel appearing for under-19 cricketer Himmat Singh's father Tejbir Singh said that a media briefing was recently held by Azad, former cricketers Bedi and Surender Khanna, and Sameer Bahadur, who is also associated with cricket, in which they had alleged that Rs 25 lakh was paid for the young cricketer's selection.

"These accused who held the press conference had taken the young cricketer's name and said that Rs 25 lakh was paid for his selection into the team. The said allegation has brought disrepute to the name of Himmat Singh who is performing well and had made into the playing squad on his own merit," advocate Gajender Singh, appearing for the petitioner, said.

He further said that whatever may be the motive of the accused in making the statement, whether due to politics or to highlight corruption in Delhi District Cricket Association (DDCA), the young cricketer's name has been allegedly defamed.

The counsel requested for expeditious hearing of the matter so that the allegations made against the cricketer are cleared.

The magistrate, however, refused the request for expeditious hearing of the matter, saying that around 4,000 cases are pending in his court and posted the matter for February 22.

"...All the accused have been a member of Cricket Improvement Committee at one point of time and in furtherance of the conspiracy and in connivance, have committed several offences besides the offence of defamation as defined and made punishable under section 499 and 500 of IPC," the plea said.

"Such explicit false imputations and malafide statements have been made with specific intention to defame complainant and his son and with intent to lowering their reputation and esteem in the eyes of the public at large," it said.