Dawood Has Nine Residences in Pak, One Near Bilawal Bhutto's Home 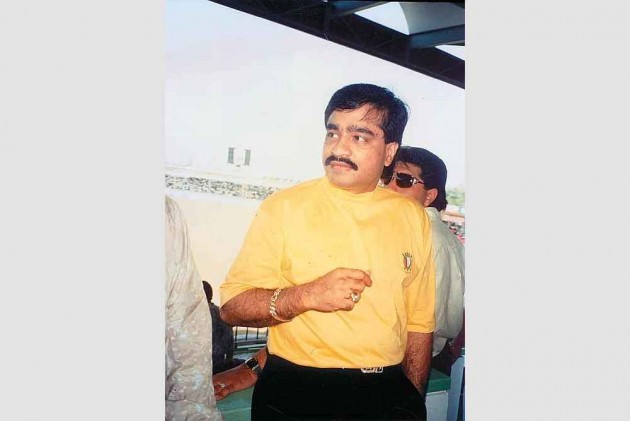 Print
A
A
A
increase text size
Outlook August 22, 2015 19:42 IST Dawood Has Nine Residences in Pak, One Near Bilawal Bhutto's Home

In evidence to show that Dawood Ibrahim is holed up in Pakistan, a dossier prepared by India listed nine residences of the underworld don in that country and stated that he is known to frequently change his locations and addresses there.

The information about the residences in Pakistan, including one bought near the house of Bilawal Bhutto Zardari, son of late former Prime Minister Benazir Bhutto, in Karachi two years ago is contained in the dossier that has been prepared to be handed over to Pakistan's NSA Sartaj Aziz in the event of his talks with his Indian counterpart Ajit Doval taking place here.

Pakistan has been consistently saying that Dawood is not living in Pakistan.

Union Home Minister Rajnath Singh, meanwhile, said that Dawood is permanently living in Pakistan though he may be changing locations in that country even as BJP said there was "irrefutable evidence" of India's most wanted criminal's presence there and that it can not longer remain in denial.

"Such people keep changing their location... But he is permanently living in Pakistan," Singh told reporters in Lucknow.

The dossier also said that Dawood has three Pakistani passports which he frequently uses to travel.

Dawood is wanted in India for the 1993 serial bomb blasts in Mumbai in which 257 people were killed and nearly a thousand injured. He is also accused of masterminding other terror attacks and of money laundering and extortion.

"This accommodation was purchased in September, 2013 and is located near the hospital where medical treatment could be provided to Dawood whenever required. This place is close to the residence of Bilawal Bhutto Zardari, son of former Prime Minister Benazir Bhutto," the dossier reads.

"Dawood is known to frequently change his locations and addresses in Pakistan. He has amassed immense property in Pakistan and moves under the protection of Pakistani agencies," the dossier says.

Dawood's another daughter Mehreen has a Pakistani Passport whose number is J-563439. Dawood's brother Anees and Mustaqim too have Pakistani passports with the Nos. H 144394 and KA-713357 respectively.

The dossier says that Dawood was declared a global terrorist by the US State Department on October 16, 2003 and he was included in the UN list as an associate of Al Qaeda on November 3, 2003 under the UNSC resolution no. 1267

"Pakistan has failed to issue a red corner notice and take action as per UN notice against Dawood," the dossier says.