Days of Restraint Are Over: Ram Madhav on Uri Attack 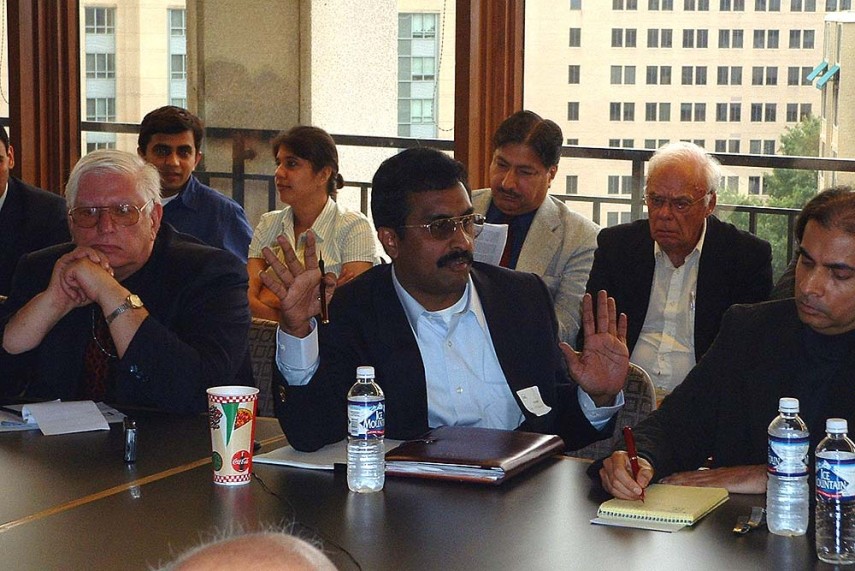 Print
A
A
A
increase text size
Outlook September 18, 2016 16:16 IST Days of Restraint Are Over: Ram Madhav on Uri Attack

Talking tough, BJP leader Ram Madhav today asserted that days of strategic restraint are over and suggested that "for one tooth, the complete jaw" should be the policy after the Uri terror attack.

"The Prime Minister has promised that those behind the Uri terror attack will not go unpunished. That should be the way forward. For one tooth, the complete jaw," said Madhav, who is BJP's pointsman for Jammu and Kashmir.

"The days of so-called strategic restraint are over. If terrorism is the instrument of the weak and coward, restraint in the face of repeated terror attacks betrays inefficiency and incompetence. India should prove otherwise," he said.

Strongly condemning the attack by militants on Army Headquarters in Uri in which 17 soldiers were killed, Prime Minister Narendra Modi today said those behind the despicable act won't go unpunished.

Targeting Pakistan, Home Minister Rajnath Singh said Pakistan is a terrorist state and it should be identified and isolated as such.

Continue FREE with Ads Pay Rs. 1 to Read Without Ads
READ MORE IN:
Ram Madhav National
Next Story : Pakistan Is a Terrorist State, It Should Be Isolated: Rajnath Singh
Download the Outlook ​Magazines App. Six magazines, wherever you go! Play Store and App Store