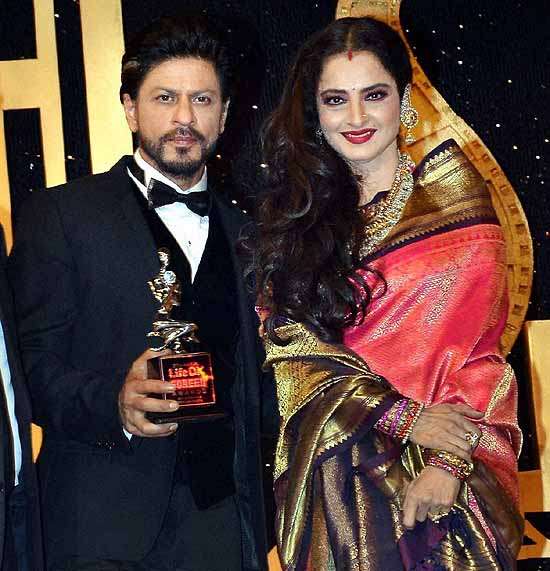 Actress Deepika Padukone, who gave the industry four blockbusters last year, was awarded the Best Actress while Farhan Akhtar walked away with the Best Actor for his power packed performance in Bhaag Milkha Bhaag at the 20th Screen Awards.

She began the year with Race 2 and followed it up with Yeh Jawaani Hai Deewani, Chennai Express and Ram-Leela, all of which raked in box-office success entering Rs 100-crore club.

While the Most Popular Choice Award (male) was handed over to Shah Rukh Khan for Chennai Express.

Aditya Roy Kapur and Shraddha Kapoor of Aashiqui 2 were given as the Best on-screen Jodi of the Year.

Gangs of Wasseypur star Richa Chadda, who managed to tickle the funny bone of the audience in Fukrey, walked away with the Best Actor in Comic Role award.

The Screen Awards this year will be telecast on Life OK channel by this month-end.