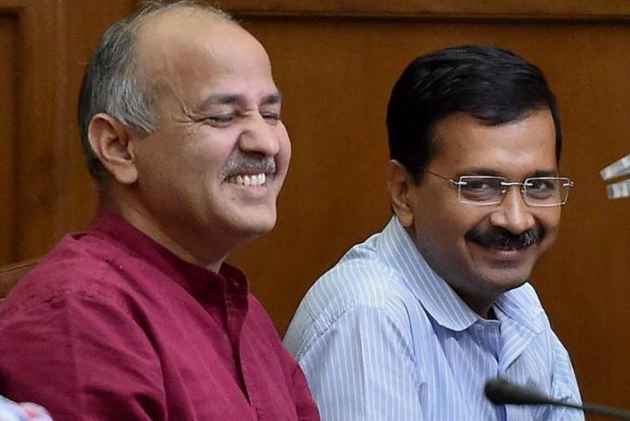 Sisodia has got the tourism portfolio from water minister Rajender Gautam, but has been divested of the charge of the revenue department and registrar of cooperative societies.

Sources said transport minister Kailash Gahlot has got the revenue department and Gautam been given charge of the registrar of cooperative societies.

However, the deputy chief minister, who sources said had requested Kejriwal to allow him to shed some portfolios, will continue to look after education, finance and other departments.

Tourism, an official said, will be one of the focus areas of the AAP government along with education and health.

The government also plans to make rural Delhi intrinsic to its development agenda.

Gahlot and Gautam were inducted into the cabinet in May. Sisodia's departments of law department, information technology and administrative reforms were given to Gahlot, who had also got the transport portfolio from health minister Satyendar Jain.