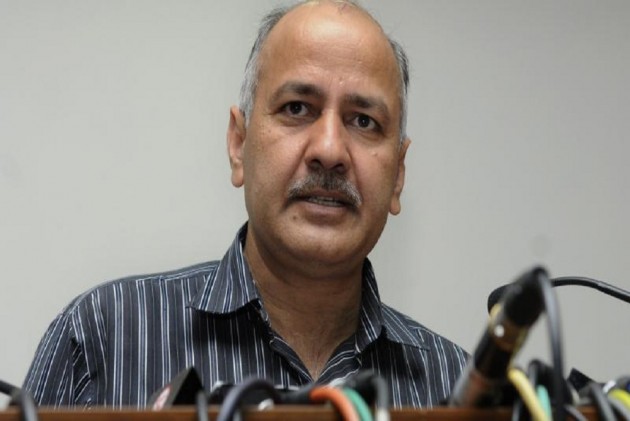 Hours after the students of a school in in Delhi's Tughlaqabad area were admitted to four different hospitals following a gas leakage from a container truck, Delhi Education and Deputy Chief Minister Manish Sisodia stated that the District Magistrate was ordered to investigate into matter, while assuring that the students were safe.

"I spoke to doctors, who told me that the students were fine. I will visit the children soon in the hospital and have spoken to a few on the phone. I have also asked the DM (District Magistrate) to investigate. The students are being properly taken care of," Sisodia said.

Meanwhile, Union Minister of Health and Family Welfare J.P. Nadda stated that Delhi hospitals were instructed to help all victims.

"The Central Government has instructed the hospitals to be ready to help all victims of Delhi gas leak incident. My prayers are with children and families," said Nadda.

Earlier this day, as many as 173 students and nine teachers were admitted to four hospitals after a gas leaked from a container truck parked near a school in Delhi's Tughlaqabad area.

"A total of 173 students and nine teachers are admitted to four hospitals. No student is critical," Romil Baaniya, Deputy Commissioner of Police, South-East, said.

The incident occurred near the Rani Jhansi Girls School in Pul Prahladpur, Tughlaqabad.