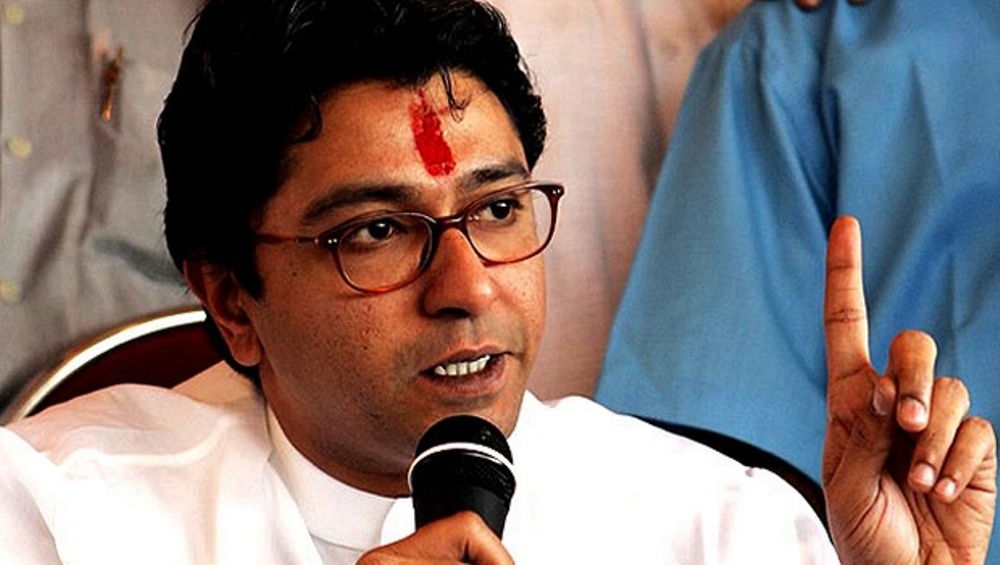 "PM Modi took the demonetisation decision without thinking fully. If the decision fails to yield expected results, it will lead the country on a path of potholes," Raj said while addressing a party workers' meeting in Mumbai.

"The government says that the decision was taken to check black money. If that was indeed the case, why no raids were carried out against those with black money," he said.

Forty people have died standing in bank and ATM queues, Raj said, and asked "Did these people have black money?"

"The PM speaks of black money in the morning and meets NCP chief Sharad Pawar in the evening," he taunted.

"While there is talk of black money, a BJP leader spends Rs 500 crore in a wedding ceremony," he said, amid reports of mining baron and former Karnataka minister, Gali Janardhana Reddy's daughter's lavish wedding held recently.