Demonetisation Issue: Another Jolt For Modi Govt In SC 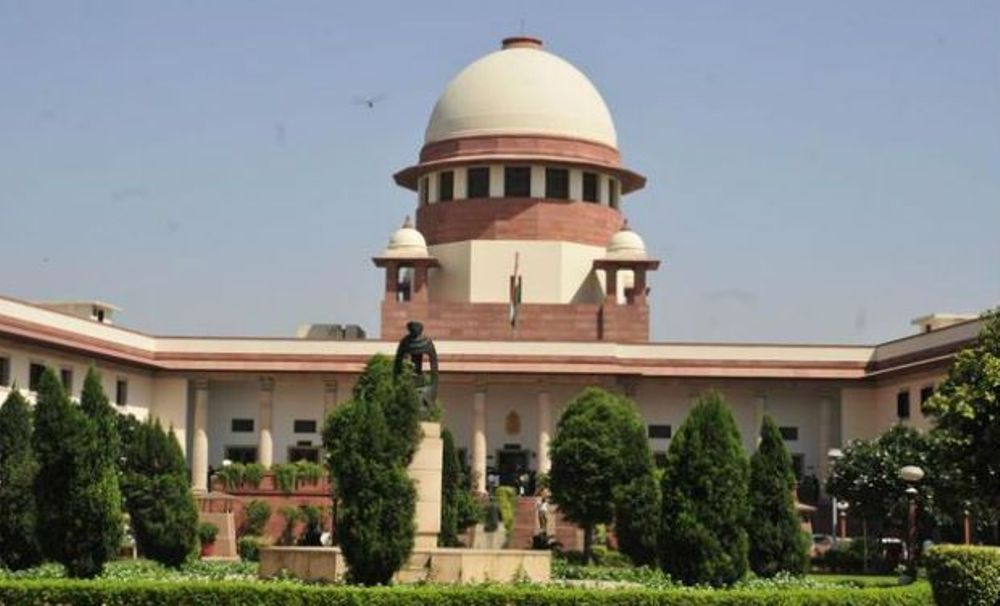 Print
A
A
A
increase text size
Outlook November 23, 2016 18:04 IST Demonetisation Issue: Another Jolt For Modi Govt In SC

The central government on Wednesday suffered another jolt, with the Supreme Court refusing to restrain high courts across the country from taking up issues arising out of its decision to demonetise Rs 1000 and Rs 500 currency notes, saying people may get "immediate relief" from them.

The Centre's claim that demonetisation was a "success" as over Rs six lakh crore have already been deposited and about Rs 10 lakh crore was expected to come to the exchequer till December end which would prevent hoarding of cash, failed to cut ice with the apex court as it refused to stay the ongoing proceedings before the high courts.

The setback to the government came in quick succession as the apex court on November 18 had refused to stop high courts from entertaining challenges to the November 8 notification, observing that people were seriously affected and doors of courts cannot be shut in a situation which "may lead to riots".

Despite the government making a fervent plea for stay on high courts' proceedings in demonetisation cases on the ground that the situation was "much better" with long queues declining and there was "a big surge in digital use of money transaction," a bench headed by Chief Justice T S Thakur said, "We don't want to stay it."

"There are various issues. People may get immediate relief from the high courts," the bench, also comprising Justices D Y Chandrachud and L Nageswara Rao, said.

Some of the issues which have come up before high courts are for removing the weekly cap of Rs 24,000 on withdrawals, questioning the use of old currency notes of Rs 1,000 and Rs 500 at public utility centres like hospitals and petrol pumps and direction to ensure sufficient cash in ATMs.

Attorney General Mukul Rohatgi's submission that over Rs six lakh crore have been deposited so far and queues in banks, ATMs, post offices have shortened remarkably and, if required, the time limit of depositing and exchanging the Rs 1,000 and Rs 500 old notes may be extended beyond December 30, did not impress the bench to provide any relief to the Centre.

The high denomination currency notes of Rs 1000 and Rs 500 used to constitute 80 to 85 per cent of the legal tender and the top law officer said demonetising them was a "move to remove 70 years of slush money."

"If it takes another 20-30 days to remove it, I do not think its a big deal," he told the bench adding that "it is a success till now."

"The money will be used in the economy and the lending rates will come down," he told the bench which only issued notices and sought the response of those who have approached different high courts on the Centre's plea seeking transfer of the matters to the apex court or any one of the high courts.