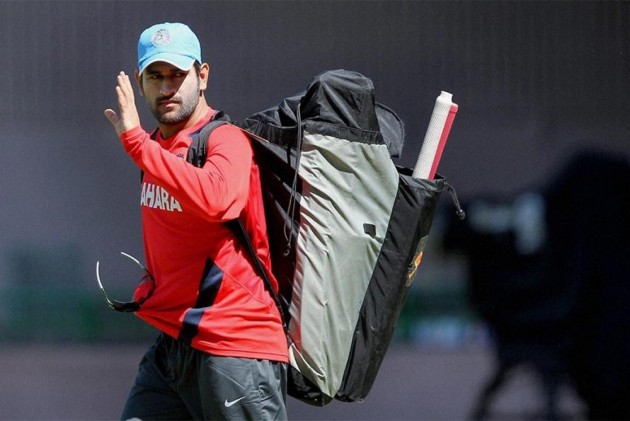 Former Indian skipper M S Dhoni has filed a complaint alleging that his three mobile phones were stolen during the recent fire at a hotel here, police said today.

Dhoni, along with his Jharkhand cricket team, had on Friday escaped unhurt after the fire broke out at a five star hotel in Dwarka.

Police said they have received a complaint from the cricketer, who stated that he had left his phones in the hotel room when he had gone for breakfast downstairs, on March 17.

Later, when his staff went to pack his things, the mobile phones were missing from the room, they said.

We have registered a case in this regard at Dwarka south police station, they said, adding a couple of persons have been detained in the case.

Continue FREE with Ads Pay Rs. 1 to Read Without Ads
READ MORE IN:
Mahendra Singh Dhoni Society
Next Story : Children Who Abuse Parents While Staying With Them Can Be Evicted From Property: Delhi HC
Download the Outlook ​Magazines App. Six magazines, wherever you go! Play Store and App Store