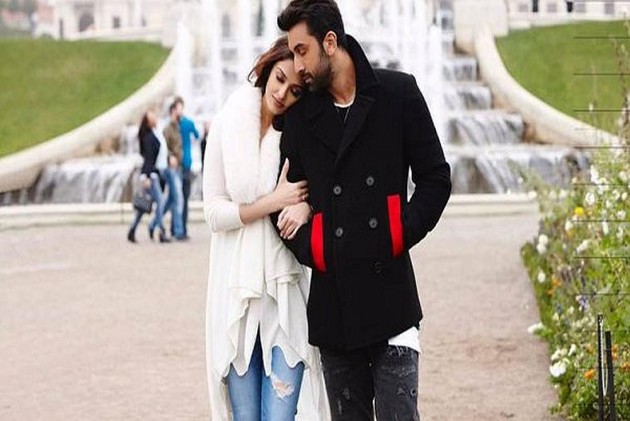 "This film has 150 technicians, only one Pakistani actor who has a four-minute scene. We have put in our money. It is a request to MNS, an appeal on the behalf of the whole film industry that we, all brothers, should come together and protect the investment made by Indians. Why should we spoil Diwali?" he told reporters here.

The filmmaker, who is the President of Film and Television Producers Guild of India (Guild), added people should understand Johar's situation as well.

The Raj Thackeray-led MNS yesterday said it would intensify its opposition to Johar's film as it features a Pakistani actor and issued a veiled threat of vandalism to the multiplexes if they screened it.

"MNS can say whatever it wants to say. We are extending a hand of friendship, we have to accept peace. The filmmaker is helpless, he is caught. We should understand his pain," Bhatt said.

Guild has said films like "Ae Dil Hai Mushkil" and "Raees", featuring Pakistani artistes, should not be targeted as doing so will cause heavy losses to their producers.

Bhatt added that the police are with them and the film will release worldwide on October 28.

"We are just requesting the theatre owners. We can't reverse the film ('Ae Dil...') which has been made. It should be allowed to release. In the future, we will obey the Government's decision.

"If there is some damage to the property by MNS, then there is property insurance. I am confident that 95 per cent screens will support us," he said.

Cinema owners have announced they won't allow the screening of the movies with Pakistani artistes.

Asked about his take on filmmaker Anurag Kashyap's tweet about Prime Minister Narendra Modi's Lahore visit last year, Bhatt said, "We can't bother the PM with these things. He has bigger issues to deal with. We should tackle this within us."

The 64-year-old filmmaker maintained that the film industry should also not be targeted. "Don't penalise us for no fault of ours. Media is a responsible factor today. Please spread peace and harmony. If we will fight it will be a win for terrorists," he said.