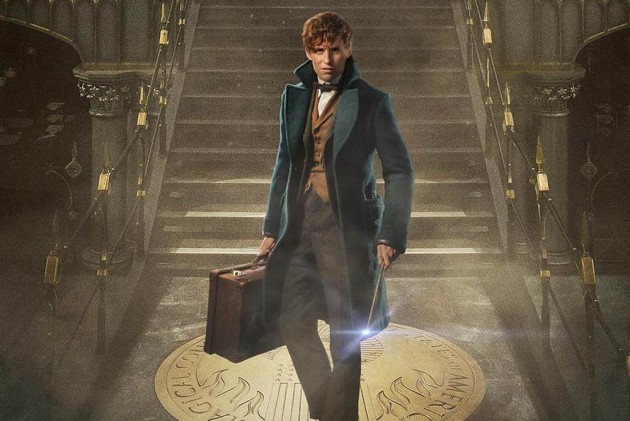 Writer JK Rowling has hinted that the sequels to Fantastic Beasts will throw light on relationship between Albus Dumbledore and Gellert Grindelwald.

After confirming that the next Fantastic Beasts movies would feature several characters from the "Harry Potter" universe, the British author said she would as well explore the powerful wizard's sexuality during his youth, reported Aceshowbiz.

"I'm very comfortable with the question. I can't tell you everything I would like to say because this is obviously a five-part story, there's lots to unpack in that relationship.

"You will see Dumbledore as a younger man and quite a troubled man. We'll see him at that formative period of his life. As far as his sexuality is concerned... Watch this space," Rowling said.

Till now no actor has been roped in to play the Hogwarts headmaster. Johnny Depp will portray Grindelwald and he will make a brief appearance in the Fantastic Beasts and Where to Find Them before starring in the sequel.

Starring Eddie Redmayne as the lead character, Newt Scamander, the movie will hit the theatres on November 18.