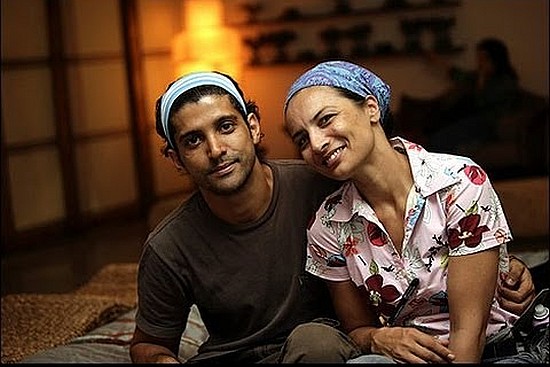 Bollywood actor-director Farhan Akhtar and his hairstylist wife Adhuna have "mutually and amicably" decided to end their 15-year-long marriage.

The couple, who raises two children Shakya and Akira, issued a joint statement announcing their separation.

"This is to announce that we, Adhuna and Farhan, have mutually and amicably decided to separate. Our children remain our priority and it is immensely important to us, as responsible parents, that they be protected from unwarranted speculation and public glare," the couple said in a statement.

"We sincerely request that we are given the privacy that is required at this time to move forward in a dignified manner," they said.

Farhan, 42 and Adhuna Bhabani, 48, got married in 2000, just a year before the release of his much acclaimed directorial debut Dil Chahta Hai.