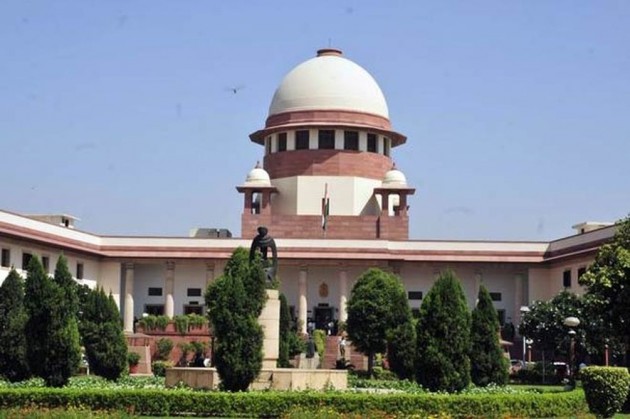 Giving no relief to the co-accused in the Gayatri Prajapati rape case, the Supreme Court on Thursday asked Vikas Verma and Amrinder Singh to surrender before court within two days.

Prajapati and the two accused were granted bail by the trial court earlier.

However, the Allahabad High Court dismissed their bail order, which was then challenged by the accused in the apex court.

Prajapati was arrested on March 15 from the Aashiyana area in Lucknow by the Uttar Pradesh Special Task Force (STF).

The Samajwadi Party leader, who was also accused of allegedly raping the girl's mother, evaded his arrest for nearly a month before he was arrested.

Earlier in February, a police complaint had been filed against the former minister and six others in the case following the Supreme Court's order.

The Uttar Pradesh Police had also filed a non- bailable warrant against the former minister and six others for the same.

Continue FREE with Ads Pay Rs. 1 to Read Without Ads
READ MORE IN:
Gayatri Prajapati National
Next Story : If Muslims Want a Compromise, They Should Build a Mosque Somewhere Else, Says Subramanian Swamy On Ram Mandir Issue
Download the Outlook ​Magazines App. Six magazines, wherever you go! Play Store and App Store