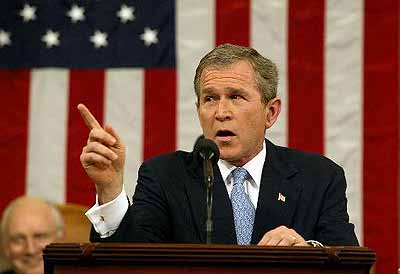 As per a report in The Wall Street Journal, Former USA president George W. Bush took on republican party nominee Donald Trump's policies at a fundraiser in Cincinnati for Sen. Rob Portman, R-Ohio.

Bush, without directly framing his comments in the context of the 2016 presidential race, denounced the "isolationism, nativism and protectionism" that have been part of Trump's campaign message, the Journal said, citing four of the fundraiser's attendees.