Government Has Not Written Off Single Rupee Of Corporate Loans, Says FM Jaitley 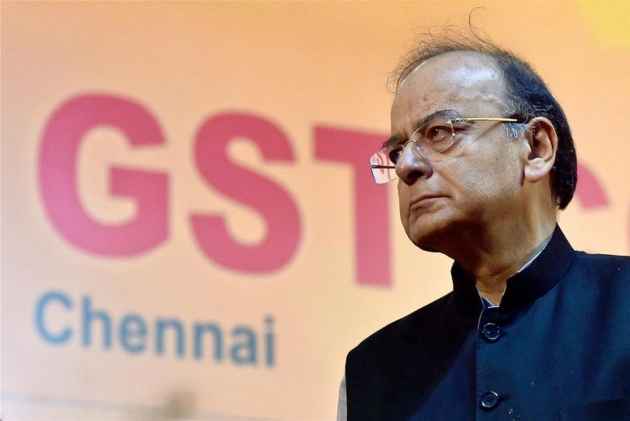 Print
A
A
A
increase text size
Outlook August 11, 2017 15:25 IST Government Has Not Written Off Single Rupee Of Corporate Loans, Says FM Jaitley

Union Minister Arun Jaitley today asserted that not even a single rupee of loans taken by the corporates has been written off by the government and asked the Opposition to first get the facts before talking about it.

He told the Lok Sabha that writing off a loan was a commercial decision of banks and added that there has been no scheme of farm loan waiver by the Centre since 2014.

Not even one rupee of the corporates has been written off by the government, he said during Question Hour.

Those making such comments should first get the facts and then talk, he said while responding to a supplementary question by Congress member Deepender Singh Hooda alleging that the government has written off corporate loans, but not that of farmers.

At the end of March this year, the total outstanding gross non-performing assets (NPAs) of agriculture and allied activities stood at Rs 62,307 crore, as per data given by the minister in his written reply.

Jaitley said that information relating to the quantum of farm loans written off was not maintained centrally.

"However, RBI has reported that the reduction in non- performing asset (NPA) due to write off (including compromise) for agriculture and allied activities during FY 2016-17 in respect of scheduled commercial banks is to the tune of Rs 7,548 crore," he said.

The minister also said that the government would make investments worth Rs 2.92 lakh this financial year in the farm and rural sectors, which would be a record amount.

To a query on whether the central government would waive off farm loans, Minister of State for Finance Santosh Kumar Gangwar said there is no such decision.