Govt Using CBI And Other Agencies to Target My Son And His Friends: Chidambaram 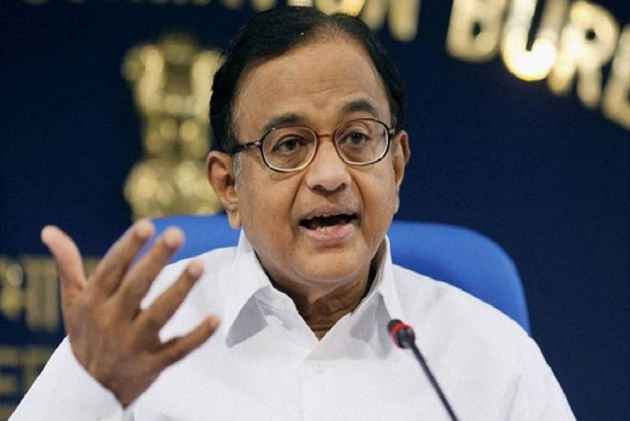 Print
A
A
A
increase text size
Outlook May 16, 2017 10:35 IST Govt Using CBI And Other Agencies to Target My Son And His Friends: Chidambaram

With the Central Bureau of Investigation (CBI) raiding the Chidambaram residence here today in connection with the FIPB approval in several cases, the senior Congress leader and former union minister lashed out at the Centre, accusing it of using national agencies to target his son.

Asserting that every case was processed according to law, Chidambaram added that the approval was granted or refused in accordance with the recommendations of the FIBP consisting of five Secretaries to the Government of India.

Meanwhile, the CBI is expected to raid Chidambaram's native place in Karaikudi also.

The raids are happening at around 14 different locations in Chennai and also in the national capital in connection with the criminal misconduct in grant of FIPB approval.