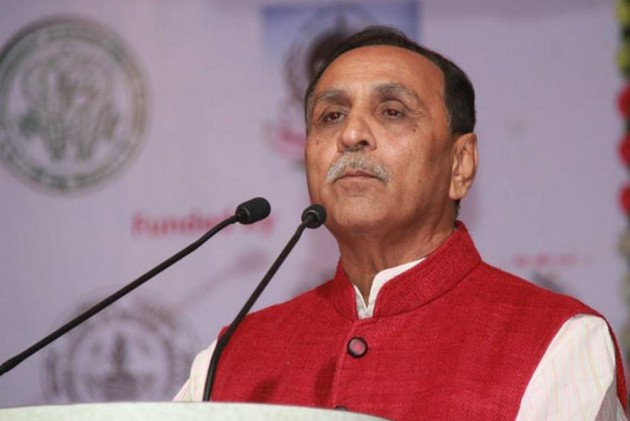 Rubbishing speculations about the possibility of early Assembly polls in Gujarat, state Chief Minister Vijay Rupani today said the polls would be held on schedule, during the later part of this year.

Rupani also blamed Congress for spreading 'rumours' about early polls, which, according to him, is the opposition party's strategy to keep their workers busy.

"I do not see any possibility of early Assembly polls. I believe that elections will be held on schedule. This is just a rumour spread by Congress to keep their workers busy. Otherwise, I don't believe that polls will be held early," Rupani told reporters here after a function.

Since the sudden change of guard in August last year, when Rupani took over the reins from Anandiben Patel, Gujarat Congress leaders have been claiming there is a possibility that elections in Gujarat may take place early.

Gujarat Congress president Bharatsinh Solanki had on some occasions claimed that polls may be held early. He even asked the party cadres to gear up for early polls.

"BJP will face severe defeat in UP and Punjab, where polls will be held in the mid of 2017. BJP may not want to cloud their prospects in Gujarat with those defeats. Thus, it is highly possible that polls in Gujarat would take place simultaneously with Punjab and UP," Solanki had recently claimed.