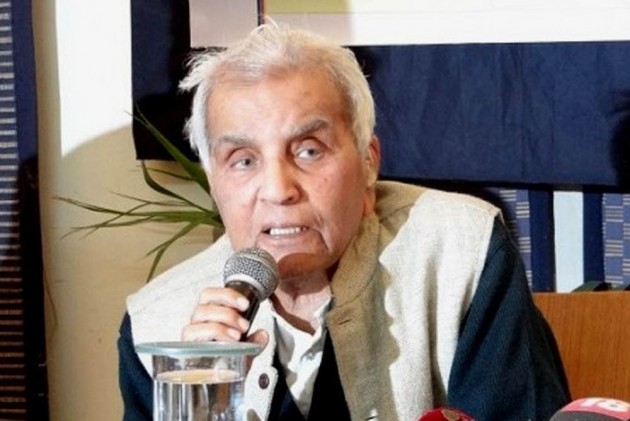 In a statement, the former President of Peoples Union for Civil Liberties (PUCL) also deplored "communal approach" by "Hindu Chauvinists" who were resisting shifting of displaced Muslim families to a locality following demolition of their homes.

According to a report in a national daily, residents of Kapurai —a neighbourhood in Vadodara where about 300 displaced families, mostly Muslims, are supposed to be relocated following the demolition of their homes in Suleiman Chawl —have written to the Vadodara Municipal Corporation protesting against the move.

The letter states that allowing Muslims to move into the locality will "hamper the peace-loving nature here" as their "daily activity involves assaulting and abusing", the report said.