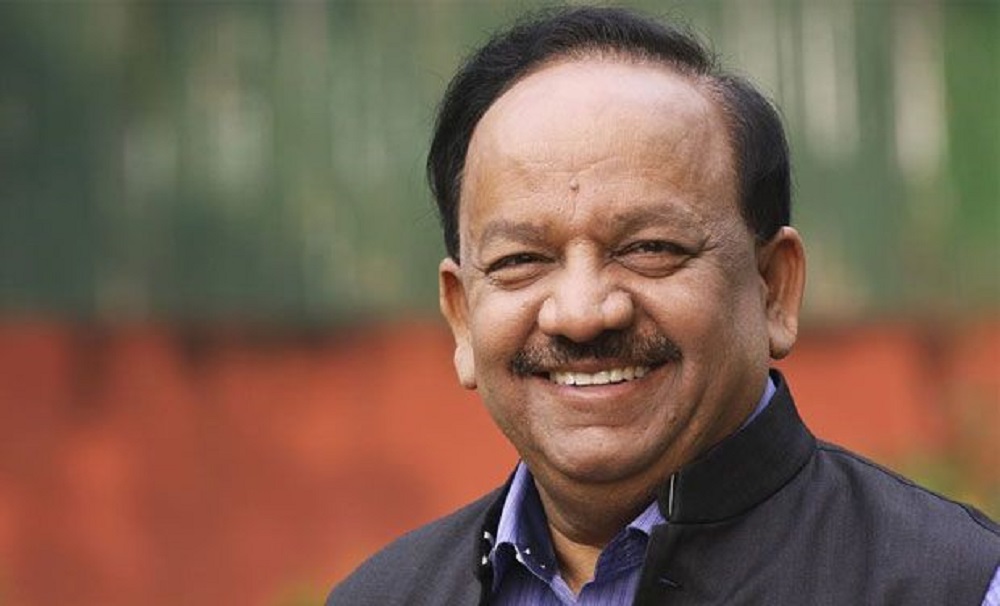 Union minister Harsh Vardhan on Monday took over the charge of the environment ministry that fell vacant after the death of Anil Madhav Dave.

Dave had passed away on May 18 after suffering cardiac arrest. He was 60.

The government had subsequently handed over the additional charge of the ministry to science and technology minister Vardhan.

After taking charge, Vardhan planted a sapling on the premises of the ministry in memory of Dave.

"Plant trees if you want to cherish my memories," Dave had said in his will while emphasising that he did not want any statue, memorial or award instituted in his name.

Dave was to take the final call on the approval of GM mustard.

The Genetic Engineering Appraisal Committee (GEAC), a body of the ministry that evaluates genetically modified crops, had on May 11 recommended the commercial use of GM mustard.

It was then left to the environment minister to take a final call on the issue.