Hillary Clinton To Be Present At Trump's Inauguration Ceremony 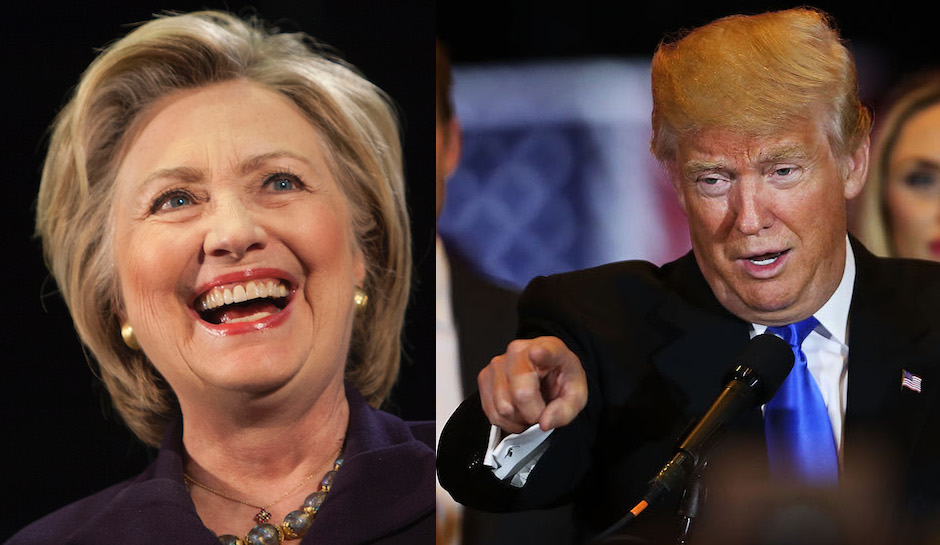 Print
A
A
A
increase text size
Outlook January 04, 2017 12:06 IST Hillary Clinton To Be Present At Trump's Inauguration Ceremony

Hillary will attend the inauguration with her husband and former US President Bill Clinton.

Bush has had a difficult relationship with Trump after his brother Jeb Bush contested in Republican primaries against Trump.

Last month, former President Jimmy Carter, 92, announced that he would attend the inauguration.

The report said that the Clintons decided to attend out of a sense of duty and respect for the democratic process.

Trump won the Electoral College 306-232 while Clinton, the former first lady, senator and secretary of state, beat Trump in the popular vote by nearly 2.9 million votes.

Since the election, Clinton has been lying low except for events for the Children's Defence Fund and a tribute to retiring Senate Minority Leader Harry Reid, D-Nevada, near the end of last year.

Meanwhile, Trump said he would address a news conference in New York next week on January 11.

This would be his first news conference after his electoral victory in the November 8 general elections.

"I will be having a general news conference on JANUARY ELEVENTH in NYC Thank you," Trump said in a tweet.

He was originally scheduled to have a press conference in mid-December, but postponed it.

The January 11 news conference would be a little more than a week before his January 20 inauguration when he would be sworn in as the 45th President of the US.