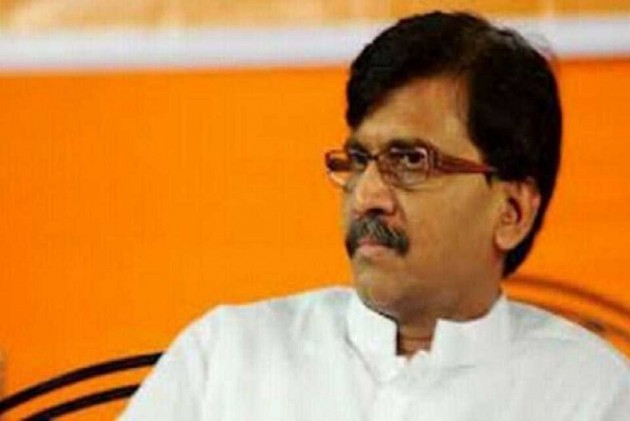 The Shiv Sena  on Saturday congratulated BJP for its stunning victory in Uttar Pradesh and hoped that the Ram temple will now be constructed soon in Ayodhya.

The ties between the two allies, who fought the recent civic elections separately, have been strained and Sena had often taken a dig at BJP and Prime Minister Narendra Modi in the run up to the assembly polls.

"The Assembly results in five states are out. We welcome the win of BJP. We also congratulate the Prime Minister on this victory," he added.

Referring to the Congress' win in Punjab, Raut said that people have voted for a change wherever there was a credible alternative to the incumbent government.

In an apparent reference to the Samajwadi Party and its ally Congress, which lost the Uttar Pradesh polls to BJP, Raut remarked that those who lost the polls will now realise the importance of Shiv Sena and the manner in which it stopped the Modi wave from entering Mumbai.

"These elections, however, will have no bearing on the politics of Maharashtra. We will talk about the state politics after a week when much of the wave would have subsided and new governments established," Raut said.

The BJP has more than doubled its vote share in Uttar Pradesh to reach 40 per cent since the last Assembly elections.