How Is Jalyukt Shivar Different From Irrigation Scams Under Congress-NCP, Asks Uddhav Thackeray 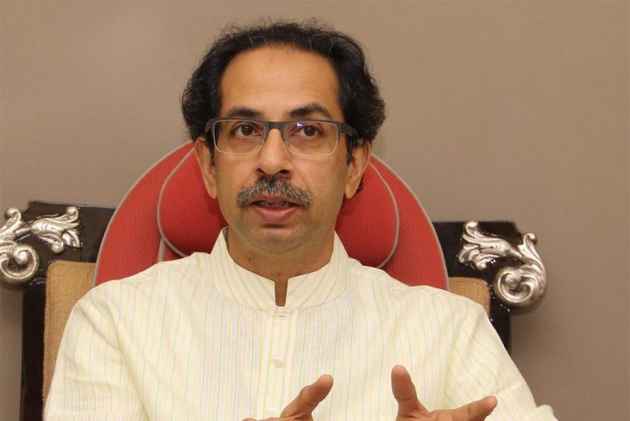 Print
A
A
A
increase text size
Outlook May 15, 2017 19:02 IST How Is Jalyukt Shivar Different From Irrigation Scams Under Congress-NCP, Asks Uddhav Thackeray

As a cabinet minister from his party has alleged corruption in the Jalyukt Shivar Yojna, Shiv Sena chief Uddhav Thackeray today asked how is it different from irrigation scams during the previous Congress-NCP regime.

Senior Sena leader and environment minister Ramdas Kadam had alleged yesterday that the work done under the scheme in Dapoli, Khed and Mandangad tehsils of Ratnagiri was only on paper. Officials had cleared bills of Rs 10 crore for non-existent work, he said.

"We will demand high-level inquiry into this scam and stringent punishment for those involved," Kadam had said.

Thackeray, speaking to reporters today in Akola where he was to take part in his party's farmer outreach program, said, "If there is corruption in the Jalyukt Shivar Yojna, what is the difference between this scheme and the irrigation scams (under Congress-NCP government)?

"There should be inquiry into the work done under the Jalyukt Shivar scheme," he added.

"If people find that corruption is taking place under this scheme, they should give details to the Shiv Sena. We will try our best to ensure that guilty are punished," he said.

In a swipe at state BJP president Raosaheb Danve, Thackeray said he (Thackeray) might not understand farming, but he understands farmers' tears.

"Farmers should be made capable of speaking for themselves. They need a forum where they can speak. But one should realise that when talking about farmers, arrogant and foul language should not be used," he said, in apparent reference to Danve's controversial comment about farmers which landed the BJP leader in trouble a few days ago.