I Did My Duty: Manmohan Singh on Rai's Criticism 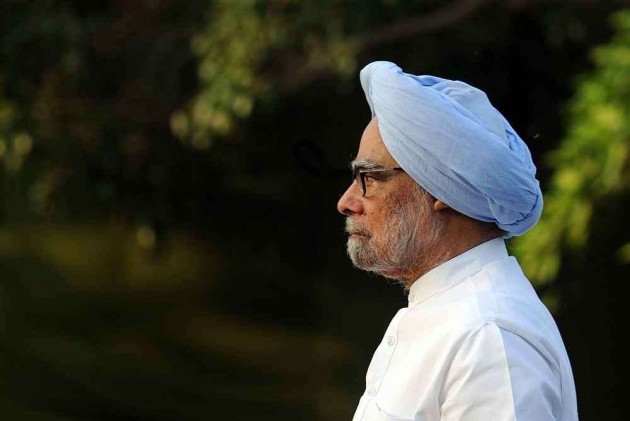 Former Prime Minister Manmohan Singh, who is under fire from the former CAG Vinod Rai over the 2G spectrum scam and Coalgate, today said he has done his "duty" and refused to respond to charges levelled against him.

"I, indeed, did my duty. Well, I do not want to comment on other people what they have written," Singh told reporters on the sidelines of an event here to celebrate the publication of a book titled 'Strictly Personal: Manmohan and Gursharan', authored by his daughter Daman Singh.

Singh was asked about the scathing criticism by Rai who held the former PM responsible for the controversial decisions to allocate 2G spectrum on first-cum-first serve basis and coal blocks without auction.

Daman charts the journey of her parents in her book providing new insights into the couple but keeps away from the last 10 years when Singh was heading the UPA government.

The function was attended among others by former Deputy Planning Commission chairman Montek Singh Ahluwalia and ex-minister Shashi Tharoor.