Haider May Get Banned in Pakistan: Reports 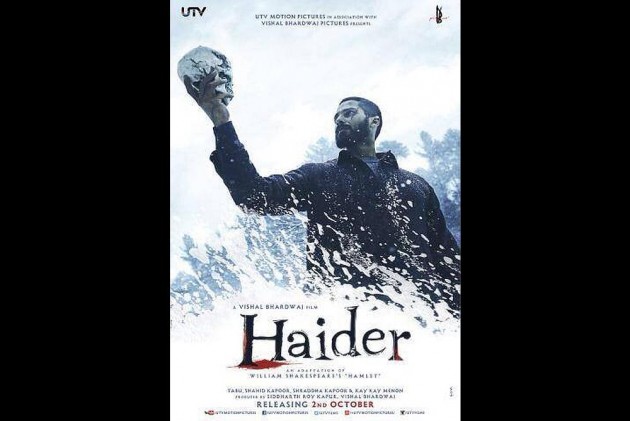 Print
A
A
A
increase text size
Outlook October 03, 2014 13:30 IST Haider May Get Banned in Pakistan: Reports

Amid reports that Vishal Bhardwaj's Kashmir-based drama Haider may not get a release, the Pakistan's censor board today said that the film is yet to come before them.

Dawn reported that the movie may not get the much-needed No Objection Certificate by the censor board.

The film, starring Shahid Kapoor, Tabu, Kay Kay Menon and Shradha Kapoor in key roles, is Bhardwaj's adaptation of Hamlet and is set in the Kashmir of 1995 when militancy was at its peak.

The newspaper cited sources saying that the film was previewed and sent to the censor board for approval. After watching it, the body decided not to go ahead with the release because of some controversial elements related to Kashmir.

However, when contacted, Zareef Abbasi, the spokesperson of Central Board of Film Censors in Pakistan, said Haider has not been presented to them so far.

"The question of banning any film or allowing its screening arises after it is presented to the board," he told PTI.

When contacted, the producers were unavailable for a comment.

Haider was slated for release on October 2 with Bang Bang, but while the shows for the Hrithik and Katrina starrer are scheduled in Pakistan, there was no information on the screening of Haider.

The newspaper said the distributors in the country had already anticipated that Haider may not be released in Pakistan.