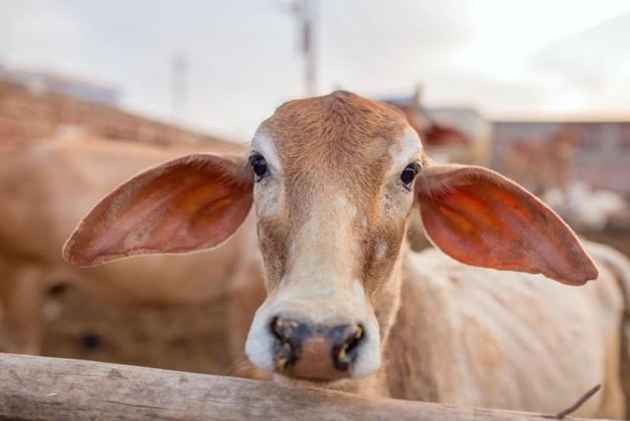 The Indian Institute of Technology (IIT), Delhi, has received 50 proposals from different academic and research institutes to study the benefits of cow urine and milk under the SVAROP programme, the government said on Wednesday.

In a written reply in the Lok Sabha, Y S Chowdary, the minister of state in the science and technology ministry, said at a brainstorming-cum-consultative workshop held at the IIT, concept ideas/proposals related to the SVAROP programme, including the research and development (R&D) component on cow derivatives, were discussed.

SVAROP is acronym for Scientific Validation And Research On 'Panchgavya' (concoction of cow dung, cow urine, milk, curd and ghee).

"Consequently, about 50 Research and Development (R&D) proposals have been received by IIT-D from various academic and research institutes besides voluntary organisations," the minister said.

The government has constituted a national steering committee (NSC) to initiate the SVAROP programme.

The committee comprises secretaries of scientific departments, senior scientists and three members linked to the RSS and VHP.

Science and technology minister Harsh Vardhan is the chairman of the NSC and Vijay Bhatkar is the co-chairman. Known as an architect of the Param supercomputer series, Bhatkar is also linked to the RSS-affiliated Vijyan Bharti.