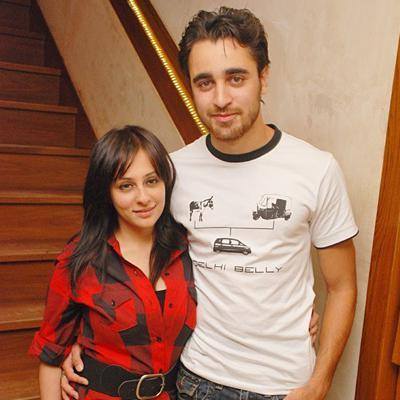 Imran's wife Avantika gave birth to a baby girl this morning at a suburban hospital here.

The actor had married Avantika in 2011.

In December 2013, it was announced that the couple were expecting their first child.

Reportedly, Imran has been on his toes fulfilling his duties. Imran had taken break for sometime and he will resume work in a month or two.