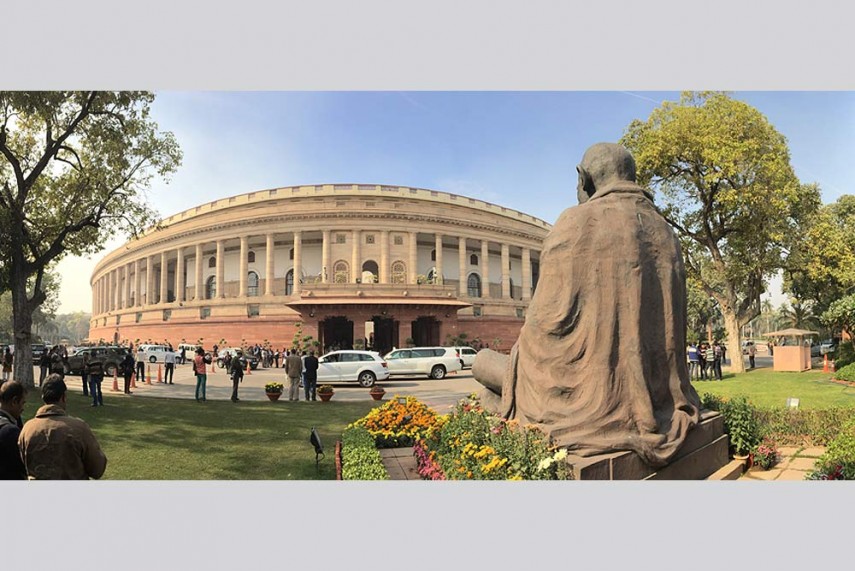 India will elect its new Vice President on August 5 as the incumbent Hamid Ansari's term will end on August 10.

Chief Election Commissioner Nasim Zaidi said notification for the election will be issued on July 4 and nominations can be submitted by July 18.

The scrutiny will take place on July 19 and the last date for withdrawing nomination is July 21, he said.

Members of Parliament will use special pens for marking their choice, Zaidi said today while announcing the schedule.

He said no whip can be issued by political parties.

Secretary General of Rajya Sabha Shumsher K Sheriff will be the returning officer for the election, Zaidi said.

The term of the present incumbent Hamid Ansari, who has held the post for two consecutive terms, is coming to an end on August 10.

The electoral college which elects the Vice President, who is also the ex-officio Chairman of the Rajya Sabha, consists of elected and nominated members of Rajya Sabha and Lok Sabha.

The total strength of the two Houses is 790, but there are some vacancies.

The EC also announced the date of election to the Rajya Sabha seat from Goa.