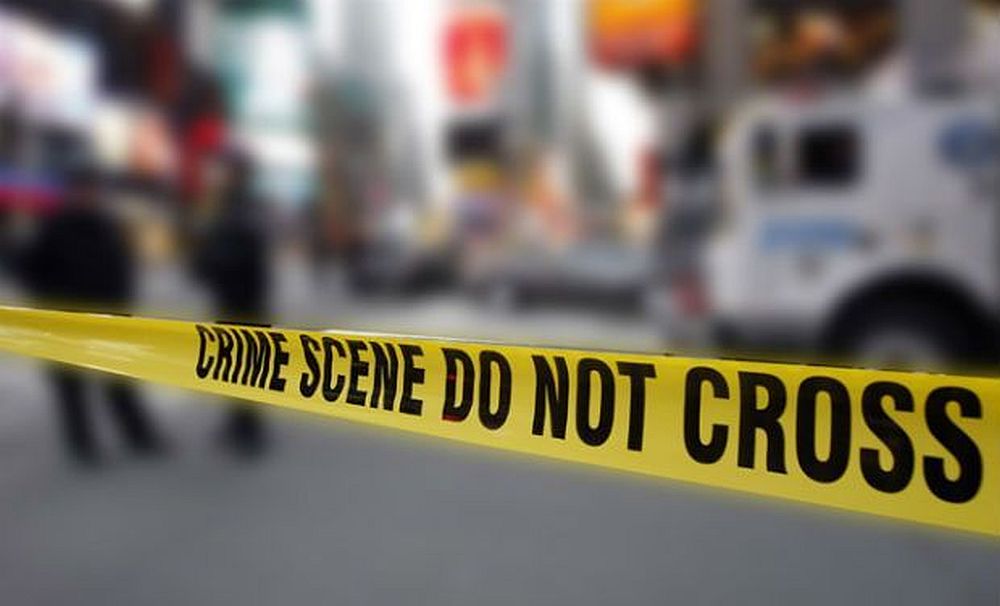 Print
A
A
A
increase text size
Outlook June 02, 2017 19:21 IST Indian-Origin Man Killed After Being Attacked With Baseball Bat In UK

An Indian-origin man was killed in the UK by an unidentified person who attacked him with a baseball bat, Scotland Yard said on Friday as it offered a reward of 10,000 pounds for inputs leading to the accused's arrest.

Satnam Singh, 45, was walking with a friend in Hayes area of southwest London when a silver car stopped. A man got out of the car and attacked them with a baseball bat on March 6.

Singh, a builder, was rushed to a hospital but his condition deteriorated and he died of the injuries on May 23.

Scotland Yard offered the reward of 10,000 pounds ($2,870) to anyone who can help solve the murder of Singh who died of a head injury inflicted in the unprovoked attack.

"Sadly what was being treated as an attempted murder investigation is now a murder investigation. Satnam was viciously attacked nearly three months ago and had remained in hospital with his family hardly leaving his side. His loved ones have been left completely devastated by his death," said Detective Inspector Jon Meager, from the Metropolitan Police Homicide and Major Crime Command, who is leading the probe.

"While there is no evidence at this time to suggest a racial motivation, officers retain an open mind as to the reason for the attack. I am convinced that the answer lies within the local community," he said.

The reward will be available to anyone providing information to independent UK charity Crimestoppers that leads to the arrest and conviction of the person responsible for the murder, police said, adding that it is applicable only for information passed directly to Crimestoppers.

"Satnam was my nephew, he was also my friend. Satnam's wife simply cannot understand what's happened and I'm struggling to comfort her," said the victim’s uncle Jasbinder Singh Siekham.

"The whole family is devastated by this terrible attack. We all need to understand why this has happened and who has done it. We need to find peace," he said.

A post-mortem examination was conducted on May 25, which had given Singh's cause of death as bronchial pneumonia and a head injury.

Singh's 28-year-old friend, who was with him on the fateful night, was not seriously injured.