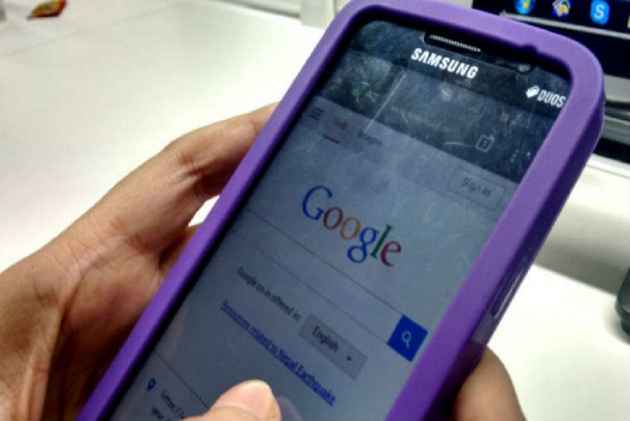 The internet services that were suspended in Kashmir on Thursday have been restored.

Mobile internet services were blocked in Kashmir last night from 10 pm. According to reports, the authorities suspended the network services fearing law and order problem.

Kashmir has been reeling with instability due to various reasons, recent one being the protests due to the passing of the GST bill in the Assembly.

The GST resolution was, however, later passed by the Jammu and Kashmir Assembly.

Also, in view of the apprehension of misuse of Internet services by anti-national elements, the state police directed the nodal officers of various telecom organisations to block all social media sites via lease line.