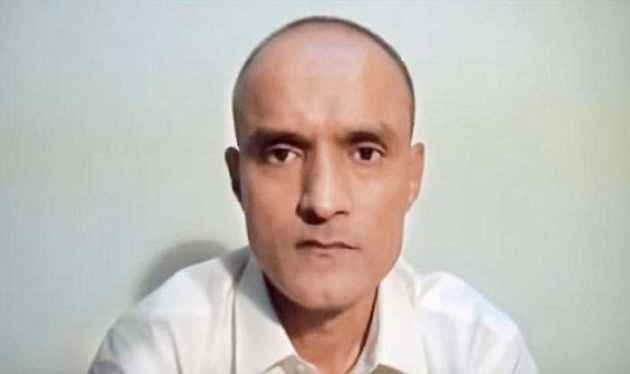 Pakistan's Attorney General Ashtar Ausaf will represent the country against India at the International Court of Justice in the case involving Indian national Kulbhushan Jadhav, who was sentenced to death by a Pakistani military court.

The Ministry of Foreign Affairs has informed the ICJ Registrar at Peace Palace in The Hague that Ausaf would be the "agent" for Pakistan in the case whereas Foreign Affairs Director General Dr Mohammad Faisal would continue to act as the "co-agent".

The term "agent" is described as a top functionary of the government who leads the delegation to represent a country and usually opens arguments or presents a framework followed by the legal team in the ICJ.

This also means that all future exchanges or information between Pakistan and the ICJ will be made through the Attorney General's office.

Soon after a meeting between ICJ President Ronny Abraham and delegations of Pakistan and India on June 8 in the Netherlands, Ausaf had informed the world court about Pakistan's intention to appoint an ad-hoc judge to the ICJ bench for all proceedings, including the substantive hearing in the Jadhav case.

Pakistan has dismissed India's consular access request to Jadhav more than 15 times. India has accused Pakistan of repeatedly violating the Vienna Convention by doing so.

India had approached the world court in May seeking a provisional stay of the execution of Jadhav which was granted.

The 15-member bench backed India's contention that there had been a violation of the Vienna Convention on Consular Relations as New Delhi's requests for consular access to its national had been denied 16 times.

Pakistan, which announced the death sentence on Jadhav on April 10, claims its security forces arrested him from its restive Balochistan province on March 3 last year after he reportedly entered from Iran. However, India maintains that he was kidnapped from Iran where he had business interests after retiring from the Navy.