While the Rajasthan High Court has acquitted him in two cases of poaching of chinkara, trial in the third case of alleged poaching of two blackbucks is on. 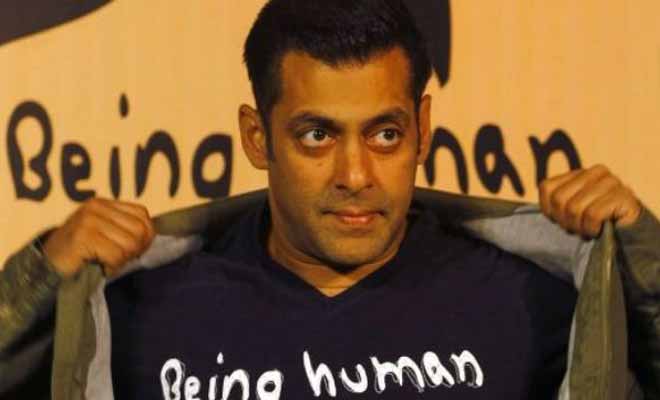 A court will pronounce its verdict in the case under Arms Act against actor Salman Khan on Wednesday.

This is one of the four cases against the actor. While the Rajasthan High Court has acquitted him in two cases of poaching of chinkara, trial in the third case of alleged poaching of two blackbucks is on.

Khan and his sister Alvira arrived on Tuesday evening. He will be appearing in the court of the Chief Judicial Magistrate.

Besides the cases of poaching of endangered antelopes under Wildlife (Protection) Act, a case under sections 3/25 and 3/27 of the Arms Act was filed against Khan for allegedly keeping and using the fire arms with expired licence in the poaching of blackbucks in Kankani near Jodhpur on October 1-2, 1998.

Arguments by both the sides in this case were completed on January 9, after which magistrate Dalpat Singh Rajpurohit reserved the judgement for January 18 directing the actor to be present in the court.

Before this, Khan had appeared in the court on March 10 last year for recording of his statements, wherein he had pleaded innocence and had stated that he had been framed in the case by the forest department.

His counsel H M Saraswat said, "We had argued in the court that there was no evidence that Khan was carrying fire arms either during his stay here or during alleged poaching. What he was found in possession with, were actually the air guns."

The defence also raised questions on the prosecution permission arguing that it was given by the then district magistrate Rajat Kumar Mishra and was not lawful.

Prosecution counsel B S Bhati, replying to the arguments, said that the prosecution permission was based on the facts and evidences furnished by the police in its investigation.

The case had reached the stage of judgement earlier on February 25, 2014 but sudden appearance of an undecided prosecution application before the trial court, moved by the then prosecution counsel in 2006 put off the verdict for two flat years.