Judge Who Granted Bail to Former UP Minister Prajapati Suspended 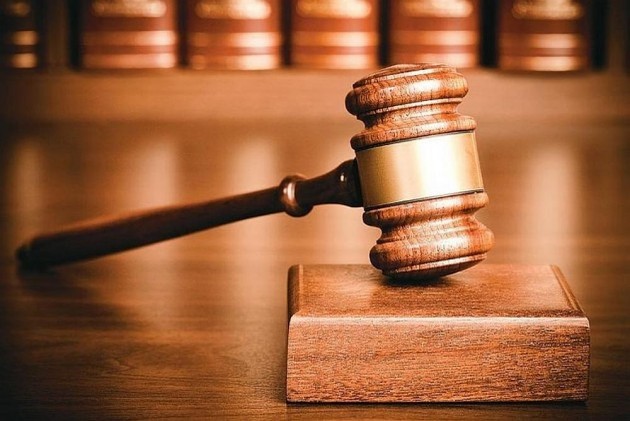 Print
A
A
A
increase text size
Outlook April 29, 2017 19:21 IST Judge Who Granted Bail to Former UP Minister Prajapati Suspended

The judge of a special court who had granted bail to controversial former Uttar Pradesh minister Gayatri Prajapati in a rape and molestation case has been suspended for giving him the relief.

The Lucknow bench of the Allahabad High Court had yesterday stayed the bail granted to Prajapati by Protection of Children from Sexual Offences (POCSO) court judge O P Mishra.

The decision was taken by the Allahabad High Court administration and Mishra would now face departmental inquiry.

Prajapati, considered close to SP patriarch Mulayam Singh Yadav, however, failed to walk out of jail as police sought his judicial remand in two other cases. The plea was allowed by the high court.

Prajapati was a minister in the previous Akhilesh Yadav government. The former Samajwadi Party MLA from Amethi had lost the recent election.

The POCSO court judge had on Tuesday granted bail to Prajapati and two other co-accused in the rape case and the one related to alleged molestation of the victim woman's minor daughter.

However, the reprieve proved short-lived as the Yogi Adityanath government moved the high court seeking cancellation of their bail. The order for stay on their bail was passed by Chief Justice Dilip B Bhosale.

While seeking cancellation of the former minister's bail application, Advocate General V K Shahi had said Prajapati misled the court as his bail plea claimed no criminal cases were pending against him. The SP leader, he claimed, was facing six criminal cases.

The alleged rape of the woman and molestation of her minor daughter had attracted a lot of media attention in the run up to the assembly election.

The victim woman from Chitrakoot had approached Gautampalli police station on February 17 alleging that she was raped by Prajapati and his two accomplices for several months.

She had alleged that the three also sexually assaulted her minor daughter at Prajapati's residence.

Prajapati had gone missing after the election and an FIR was lodged against him on February 27. He was arrested from Ashiyana area of Lucknow on March 15.