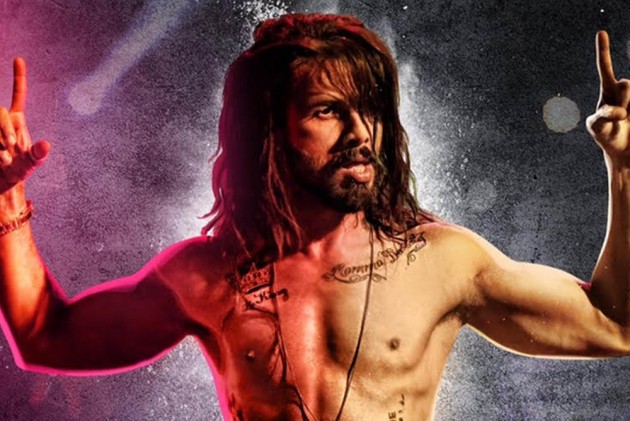 Filmmaker Anurag Kashyap, one of the producers of Udta Punjab, has criticised the government, saying it was wrong to politically colour his fight with Central Board of Film Certification (CBFC) over censorship issue.

"FYI I have fought the UPA more on censorship issues than the NDA. But you know what, there was no Nihalani then," the director-producer tweeted.

The Gangs of Wasseypur helmer slammed the alleged "paid" trolls projecting him as an agent of Congress and AAP.

"And it's pathetic that the party supported and paid trolls are trying to make me look like an agent of congress or AAP," he wrote.

Kashyap said he had been working closely with Minister of State for Information & Broadcasting Rajyavardhan Singh Rathore before the controversy.

"Where as I have been working closely with this ministry and the MOS Mr Rathore on the censorship issues.

"And I have all our texts and messages saved so if the govt is trying to make there (sic) incompetence look good then they've picked a wrong person & stop taking out list of cuts made for television of my adult films to show as censored portions of my film to prove a non-existing point."

Upset with the censor board committee's recommendations, Kashyap had tweeted yesterday, "I always wondered what it felt like to live in North Korea. Ab to plane pakadney ki bhi zaroorat nahin."

To which Rathore had said, "Do you think you are living in North Korea? We can have a vote here, it is a democracy."

The Udta Punjab storm started after the board purportedly raised certain objections regarding references to Punjab and asked the makers were asked by the revising committee and to make 89 cuts.