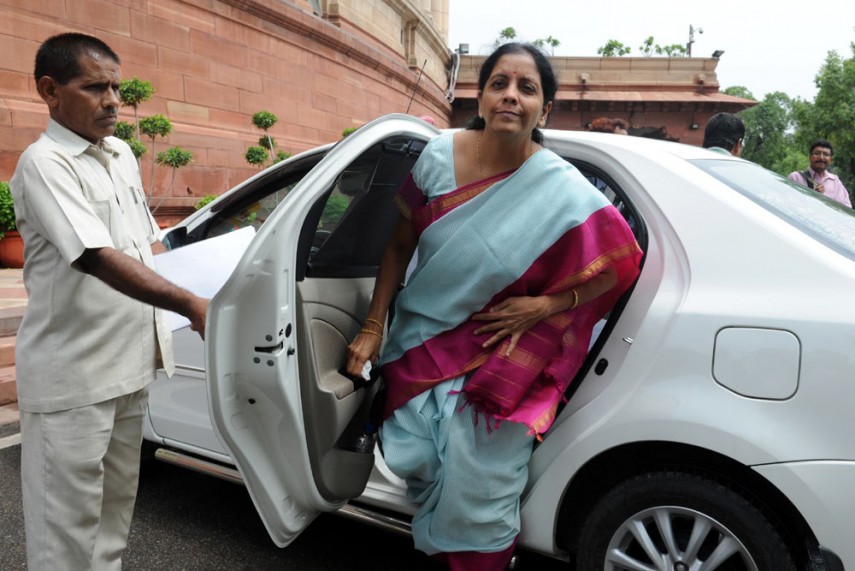 Alleging that its Kerala state president Kummanam Rajasekharan was the target of a bomb attack on its Thiruvananthapuram office, BJP today accused the state's Left government of supporting "violent attacks" by CPI(M) cadres on the members of the party and RSS.

Union minister Nirmala Sitharaman also rejected the CPI(M)'s claim that it had nothing to do with the incident and said there should be an impartial probe into the attacks on saffron activists as these have steadily risen since the Left alliance came to power in May this year.

She told a press conference that CPI(M) workers were running the police stations in the state and no case was registered and action taken on complaints of BJP and RSS workers while they were being booked in false cases.

"One thing that has steadily increased since the CPI(M) came to power is political violence which is reflective of what has always happened under its governments in the state... Unfortunately, the political party which gives the violence its support is in power. The government is indirectly encouraging violence," she said.

"We suspect this attack was an attack on our president... Not even one accused has been rounded up in cases of attacks on the RSS workers," she said.

The incident occurred last night shortly after the BJP state president had left the office for Kozhikode where preparations were on for the party's three-day National Council meeting from September 23.

BJP and RSS workers were being targeted across the state since the new government took over, Sitharaman said, accusing the Left cadres of following "Kannur modal" in various other places. Kannur has been a Left citadel and has had a history of violent clashes between the CPI(M) and Hindutva activists.

"The state government is indirectly supporting the attacks. CPI(M) workers would act as if they are running the government. Action (by police) depends only on the basis of political affiliations," she said.

Sitharaman said it was "shocking" the attacks were continuing even after a BJP delegation had met President Pranab Mukherjee in this regard.

Taking a dig at CPI(M) General Secretary Sitaram Yechury over his remarks on Kashmir, she said he should first go to Kerala to usher in peace and harmony there as his party was in power.

Asked about Congress Vice President Rahul Gandhi's attack on Prime Minister Narendra Modi and BJP during his campaign in Uttar Pradesh, she said he can say a lot of things due to the Assembly polls in the state but his party was not coming back to power there.