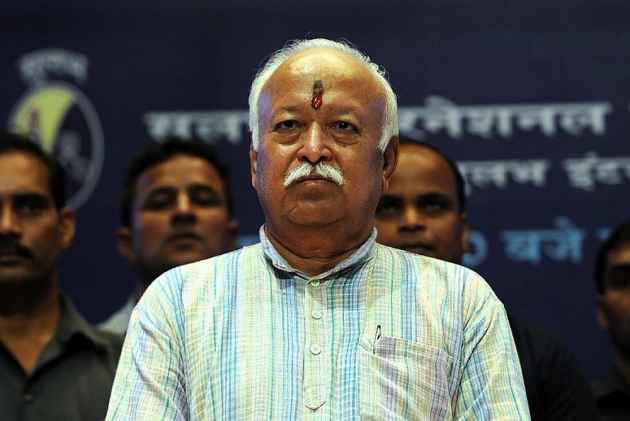 The District collector issued a memo to the school in this regard, categorically stating that it was inappropriate for a political leader to hoist the national flag in an aided school. He added that only a teacher or elected representative of the people was allowed to do so.

However, the Bharatiya Janata Party (BJP) challenged the Collector's decision; standing affirmative that Bhagwat would hoist the flag.

Meanwhile, in his Independence Day addressal, Prime Minister Narendra Modi opined that the country, in unison, can bring a positive change.

"Everybody is equal in our nation, no one big or small. We together can bring a positive change in the nation," he said.

Security has been beefed up across the capital in wake of the celebrations at the Red Fort from where Prime Minister Modi is addressing the nation.

A seven-layer security cover has been arranged with thousands of security personnel, including over 5,000 men from the Delhi Police, have been deployed. (ANI)