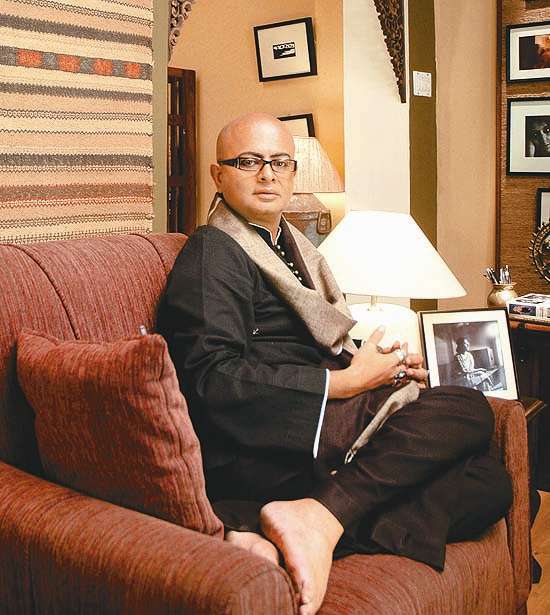 With the staging of a play devoted to his life and alternate sexuality, the city today reminisced the late Bengali film director Rituparno Ghosh on the occasion of his first death anniversary.

"This was our eighth show and the last one of the current season. The show is houseful as many of his fans queued to buy the tickets and recollect their memories of their favourite director," Rakesh Ghosh of the young theatre group 'Dumdum Shabdomugdho Naatyokendra' told PTI.

Rituparno Ghosh, credited for ushering in a new wave in Bengali cinema by his trailblazing films like Unishe April, Dahan, and Choker Bali, passed away after a cardiac arrest on this day last year at the age of 49.

Inspiring a whole generation of Bengali filmmakers, Ghosh had spearheaded the revival of Tollywood with his sensitive works which drew national and international attention.

Hindi film director Sujoy Ghosh tweeted, "It's exactly one year now, and Rituparno Ghosh has still not bothered to come down.. Must be one 'faatafati' (rocking) party up there!"

Dedicated to the renowned director, the play is not a biographical document on him, but a fictional treatment of the day he died.

It talks about those people of our society who live an isolated life due to their sexual orientation, their outlook and their lifestyle.

The names of the characters in the play are inspired from Ghosh's various films offering a layered inter-textuality.

In the last years of his life, Ghosh had tried to portray alternate sexuality through his works.

Arekti Premer Golpo (Just Another Love Story) had him playing a cross-dresser gay filmmaker who regards himself as someone from the third gender.

In another stint as an actor, Ghosh played a homosexual in Memories in March.

His last release Chitrangada was also about same sex relationship.