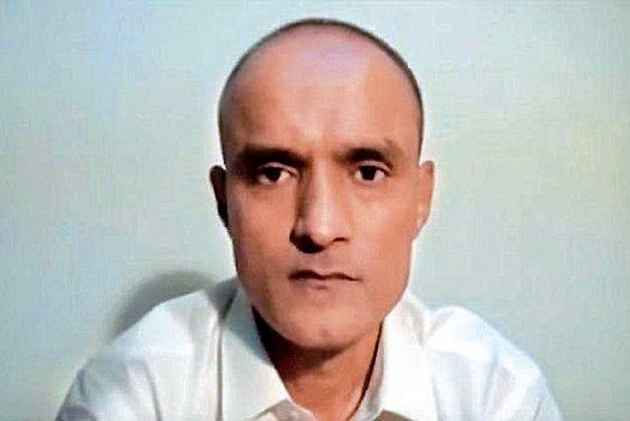 The Hague-based International Court of Justice (ICJ) has asked India to make its submission in the Kulbhushan Jadhav case by September 13.

Similarly, Pakistan has been asked by the court to complete its submission by December 13 this year, the ministry of external affairs said on Friday.

In a hearing of the case on May 18, a 10-member bench of the ICJ restrained Pakistan from executing Jadhav, a retired Indian Navy officer who had been awarded death sentence by a Pakistan army court for alleged "involvement in espionage and terrorist activities in Pakistan".

Asserting its jurisdiction over the case, the court backed India's contention that there has been a violation of the Vienna Convention on Consular Relations as New Delhi's requests for consular access to its national had been denied 16 times.

India and Pakistan, it noted, have been signatories to the Vienna Convention since 1977.

India moved the ICJ against the death sentence on May 8, describing the charges against Jadhav as "concocted" and his trial as "farcical".