Kulbhushan Jadhav Will Not Be Executed Until Mercy Pleas Exhausted: Pakistan 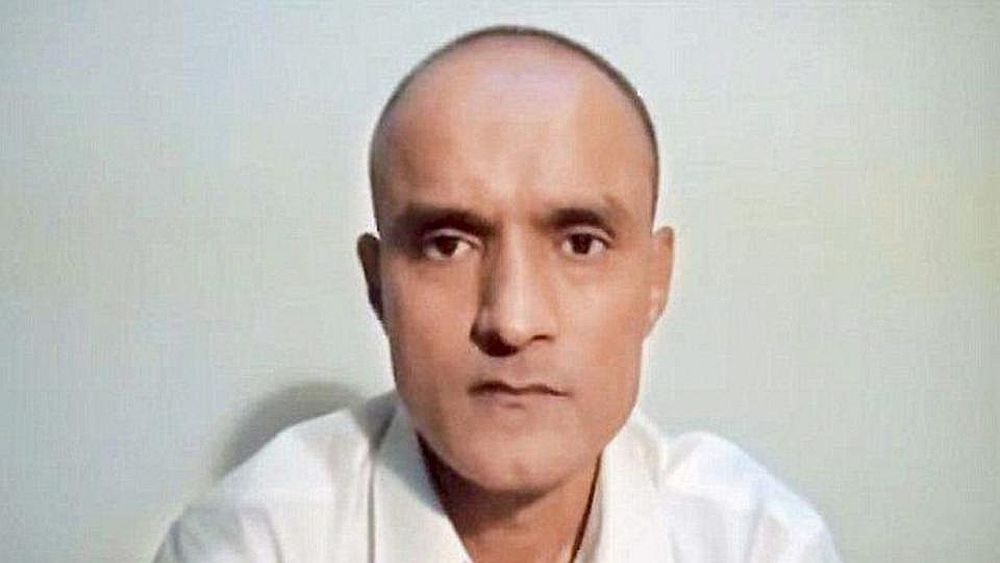 Print
A
A
A
increase text size
Outlook June 01, 2017 17:32 IST Kulbhushan Jadhav Will Not Be Executed Until Mercy Pleas Exhausted: Pakistan

Days after the International Court of Justice (ICJ) stayed Kulbhushan Jadhav's death sentence, Pakistan said today that the Indian national would not be executed until he has exhausted his mercy appeals.

Foreign Office spokesman Nafees Zakaria released a statement which he claimed was aimed at addressing "certain misrepresentations/false statements/allegations" made in the Indian media following the ICJ's provisional measures order of May 18 in the Jadhav case.

Zakaria asserted that irrespective of the ICJ's stay, Jadhav would remain alive, until he has exhausted the right to request for clemency, initially with the Chief of the Army Staff (COAS) and later with the Pakistan President.

He accused the Indian government of misusing the media to create a "false impression of winning" Jadhav's case in the ICJ.

"Indian media, backed by the official quarters, misled people in the two countries by propagating that India has won" in Jadhav's case, he said.

"The discussions that ensued in the two countries showed a complete lack of understanding of the matter," Zakaria said.

He said the Indian media, based on the reported briefing by official quarters, called ICJ's letter dated May 8, 2017, the day India filed its petition, to the Pakistan government as a "stay on Jadhav's execution".

"This is a lie. The ICJ noted that lie," he claimed.
Jadhav, 46, was in April sentenced to death by a Pakistani military court on charges of "involvement in espionage and sabotage activities" against the country.

The ICJ on May 18 stayed the execution of Jadhav. Zakaria said the ICJ stated clearly that its decision on provisional measures was not concerned with "jurisdiction/ merits" and it considered that Jadhav would not be executed until the full hearing.
"This is nothing unusual," Zakaria asserted.

He said that a full hearing will take place after the court sets down a timetable on June 8 at the Hague.

"We have given the court our arguments on merits and jurisdiction. It has not ruled on any of these arguments," he said.

Zakaria said that the case at the ICJ concerns whether Jadhav is entitled to consular access.
Asserting that Pakistan's position in this matter has been made clear, Zakaria said, "We had sought information from India" on January 23, 2017, on the basis of Jadhav's confession and statements.

"India has not responded despite reminders," he said.

He also said that in the three previous cases in the ICJ, the request for release or acquittal was not granted by the court, which stated that it does not have the power to give out such orders.

Zakaria said that the case is also about whether Jadhav is entitled to consular access because of the 1963 Vienna Convention on Consular Relations and not about whether the ICJ can act as a court of appeal for Pakistani legal proceedings.

He claimed the "propaganda" that the Pakistani side did not counter the Indian argument related to the 2008 consular access agreement is also a "lie".

The ICJ ruling had triggered criticism of the Pakistan Foreign Office for its "poor handling" and also for its choice of attorney Khawar Qureshi, who presented Pakistan's case before the ICJ.