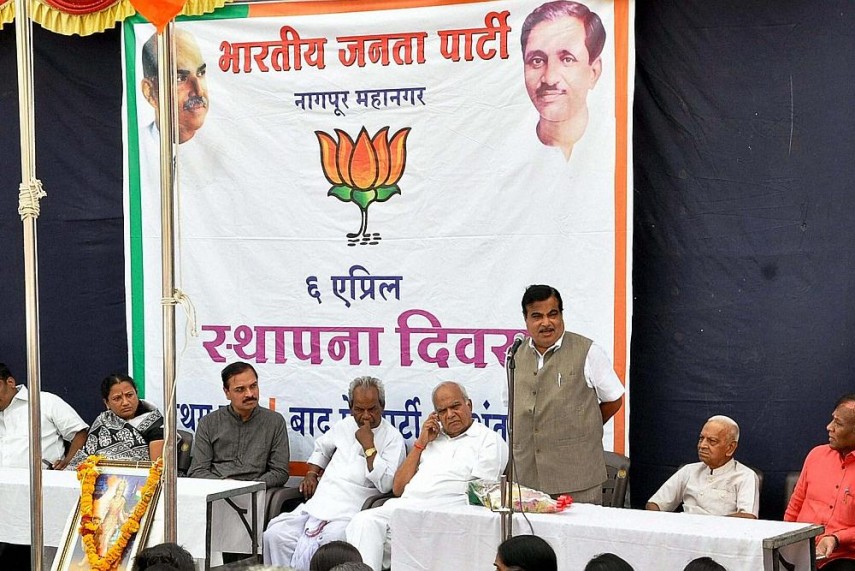 Print
A
A
A
increase text size
Outlook December 17, 2016 19:47 IST LA-San Francisco Joy Ride May Be Replicated On Mumbai-Goa Road

Government is exploring the possibility of beautifying the surroundings of Mumbai-Goa national highway along the seacoast on the lines of the road linking Los Angeles and San Francisco in the United States, Union Minister Nitin Gadkari indicated here today.

He said during his visit to the US two months ago, he travelled by road from San Francisco to Los Angeles along the Pacific ocean, and for the first time saw how roadsides can be beautified.

Appreciating the way tourist spots have been developed along the seashore between the two US cities, including hotels and motels, the Union Minister of Road Transport & Highways and Shipping noted the Centre is also in the process of promoting road-side amenities.

"We have to think if we can use the nature's beauty and further beautify (the road-side stretch)", Gadkari said.

The Minister said he has asked the Maharashtra State Road Development Corporation (MSRDC) to prepare a detailed project report on whether the Mumbai-Goa road can be developed on the lines of Los Angeles-San Francisco road.

"So, the process is on. People should enjoy their ride travelling by road," he said, inaugurating the 77th annual session of the Indian Roads Congress.

Gadkari said his Ministry has finalised an estimate to construct 2,000 Railway overbridges, and he favoured "pre-cast" centres in districts to undertake such works.

He said 35,000 kms of roads would be upgraded as national highways soon.

When he took over as Minister, 403 road projects valued at Rs 3.75 lakh crore had been stalled because of issues related to land acquisition, and environment and forest clearances. "95 per cent of those projects no longer face such problems", the Minister said.

Gadkari also said 1300 spots have been identified in the country for providing road-side amenities --like hotels, motels, petrol bunks and helipads -- which would offer tremendous employment opportunities for locals, and 70 tenders have already been floated in this regard.

Government also plans to come out with a mechanism by which engineering graduates -- particularly diploma-holders and those from polytechnics -- get jobs in the area of bridge maintenance and other minor works so that they also become contractors, he added.