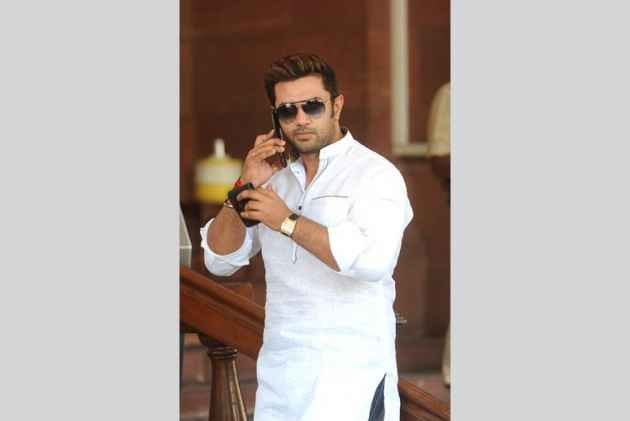 Chirag further said that the ball is now in Bihar Chief Minister Nitish Kumar's court and he has to take a firm decision.

"There is no morality in Lalu's family, but now the ball is in Nitish's court. He has always maintained that they have zero tolerance policy towards corruption. However, in this case, it looks as if he is compromising on something," he said.

However, on the contrary, Tejashwi said that the news of political crisis is only in the media, hinting towards all is well as long as their alliance with Janata Dal (United) (JD(U)) is concerned.

"That's only in the media," Tejashwi responded when asked about present political crisis in the state.

The Central Bureau of Investigation (CBI) has registered a corruption case against Lalu, his wife Rabri Devi, son Tejaswi; former Indian Railway Catering and Tourism Corporation (IRCTC) Managing Director P.K. Goyal; and the wife of Lalu's confidante Prem Chand Gupta, Sujata on allegations of awarding the tender for development, maintenance and operation of hotels in Ranchi and Puri in 2006.

However, Lalu on Friday said that his son Tejashwi Yadav, who is facing corruption charges, will not resign as Bihar Deputy Chief Minister. (ANI)