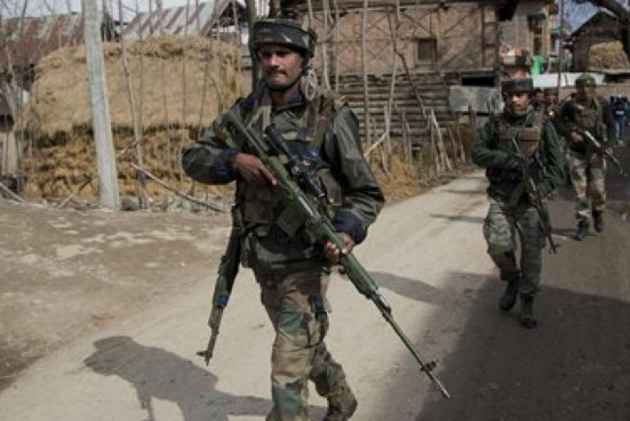 Print
A
A
A
increase text size
Outlook August 07, 2017 09:44 IST Lashkar-e-Taiba Militant From Pakistan Killed By Security Forces During Encounter In Kashmir

A Lashkar-e-Taiba (LeT) militant from Pakistan was today killed in an encounter with security forces in Pulwama district of Kashmir.

The militant identified as Umar was part of the Abu Ismail group of Kashmir, which is behind the July 10 attack on Amarnath pilgrims that left eight devotees dead and several others injured, a police official said.

The official said that security forces launched a cordon and search operation in village Samboora late last night following information about the presence of militants there.

The search party of forces was fired upon by militants triggering a gunbattle, the official said.

One militant was killed in the encounter, he said.