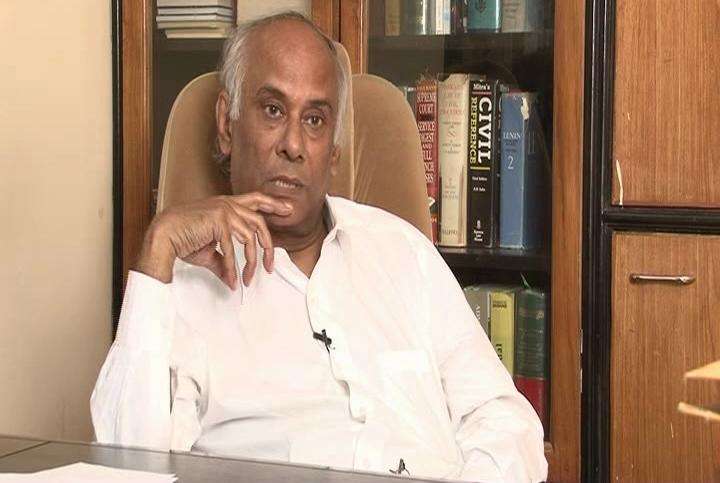 Noted human rights activist and lawyer Mukul Sinha, who fought for the cause of the 2002 post-Godhra riot victims and the victims of fake encounters in Gujarat, today died at a private hospital here at the age of 63.

His close aide and lawyer Shamshad Pathan said that Sinha was suffering from lung cancer for the last six to seven months and died at Sterling Hospital here.

Sinha, a scientist-turned-lawyer, consistently took on the Gujarat government in cases related to the Godhra train burning incident and its aftermath.

After getting his law degree in 1989, he started fighting cases for the underprivileged.

His NGO 'Jan Sangharsh Manch' took up labour issues, such as low wages of drivers and conductors of city and state transport corporations.

Rights activists and members of the legal fraternity paid homage to Sinha at the office of Jan Sangharsh Manch in Paldi area of the city this evening.

He is survived by his wife Nirjhari and son Pratik.

His body was donated to the Ahmedabad Civil Hospital, per his wishes.