Lecture on Democracy Certainly Not From Congress: Nirmala 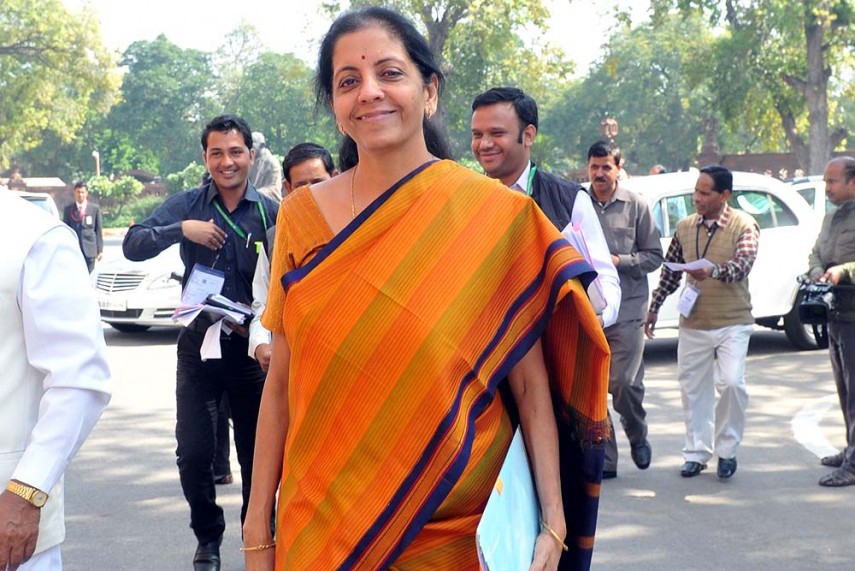 Print
A
A
A
increase text size
Outlook July 13, 2016 19:08 IST Lecture on Democracy Certainly Not From Congress: Nirmala

Congress should not give BJP lecture on democracy as it had undermined democracy several times in the past, Union Minister Nirmala Sitharaman said today.

She was reacting to the comments by Congress President Sonia Gandhi and Vice-President Rahul Gandhi on the Supreme Court's order for restoring the party's government in Arunachal Pradesh.

Citing examples of Emergency and dismissal of several non-Congress state government's in the past, Sitharaman said: "lecture on democracy certainly not from Congress!... Sorry, Congress should just sit back and watch and introspect their earlier attempts to undermine democracy in various states".

Congress should not indulge in such statements, she said adding it is the same political party which had dismissed the EMS Namboodiripad government in Kerala and imposed Emergency in 1975.

"I would even go back to the Emergency days. When they were the authors of one of the worst crime against democracy. Even after that, did they learn their lessons? What did they do to N T Rama Rao's government, what did they do in Karnataka, misuse of positions. I can take any number of examples," she told PTI.

Earlier in the day, the Supreme Court ordered restoration of the Congress government in Arunachal Pradesh by quashing all the Governor's decisions that had precipitated its fall in January, holding them "violative" of the Constitution.

Continue FREE with Ads Pay Rs. 1 to Read Without Ads
READ MORE IN:
Nirmala Sitharaman National
Next Story : 'Have Alliance Within Cong First Then Reach Out to Others'
Download the Outlook ​Magazines App. Six magazines, wherever you go! Play Store and App Store