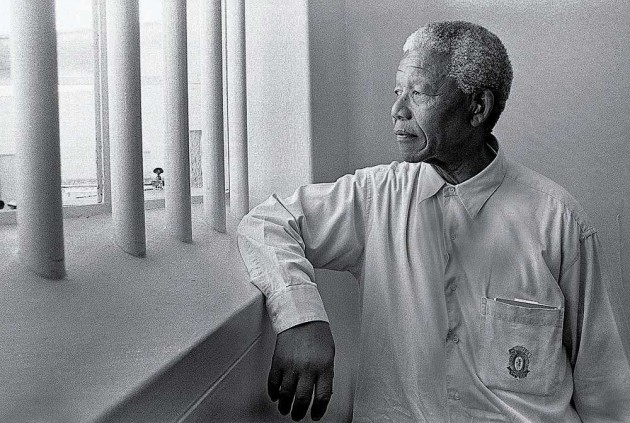 A grandson of former South African president Nelson Mandela has been charged with raping a 15-year-old girl and will remain in custody after a court today adjourned a hearing on his bail plea until next week.

Magistrate Paul du Plessis of the Johannesburg Magistrates Court adjourned hearings to August 25 after earlier this morning allowing an adjournment until the afternoon so that legal counsel could prepare affidavits for submission to justify granting of bail.

In terms of South African law, Mandela's 24-year-old grandson and the alleged victim cannot be named until he has pleaded on the charge.

The incident allegedly occurred in a toilet cubicle at a local restaurant on August 7.

After the adjournment, lawyers for the accused argued that the alleged victim's Facebook profile indicated that she was 16 years old, rendering her above the legal age of consent.

They also said that the girl and her friends had got into the premises by claiming to the management that they were 18.

The magistrate refused to accept this, saying that only legal identification documents of the girl could be accepted as proof of her age.

He added specifically that a Facebook profile was unacceptable evidence of age.

As the girl in question is a minor, lawyers said even if the accused argued that the sex was consensual, he could still be charged for statutory rape because of this.

The accused was arrested on Tuesday and has been in custody since then.

Because of the public profile of the accused, there has been huge media interest in the case, with many having to wait outside the court as it filled up early this morning.

Du Plessis issued a serious caution to media not to take photographs inside or outside the court after members of the family complained to him about it.

The magistrate said as this was still a preliminary hearing, the parties should not be identified and issued an order to this effect in terms of the Sexual Offences and Related Matters Act, which prohibits the identification of an accused person before he pleads on charges against him.