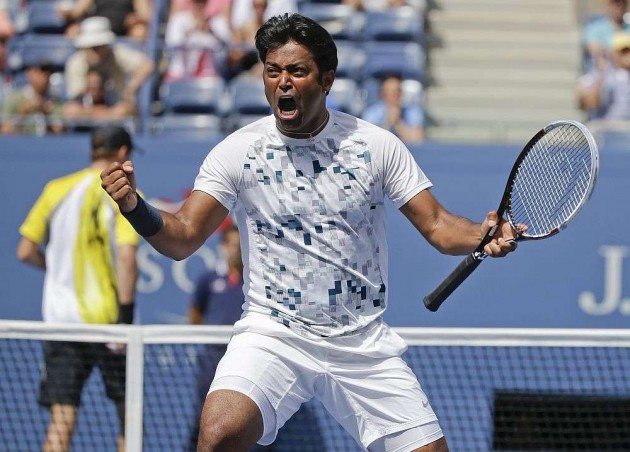 In all, the government announced 127 Padma awards which had no Bharat Ratna this time with cricketer Sachin Tendulkar and noted scientist C N R Rao having been named for this top civilian honour only two months ago.

Three awardees got the honour in the posthumous category and they included N A Dabholkar, an anti-superstition campaigner who was shot dead in Pune last year.

The 71-year-old Mashelkar, a former Director General of the Council of Scientific and Industrial Research (CSIR), had played a crucial role in evolving science and technology policies in post-liberalised India.

95-year-old Iyengar, who was named once by Time magazine as one of the 100 most influential persons, had spread yoga across the globe including in countries like China.

59-year-old Haasan was selected for Padma Bhushan for his contribution to the world of cinema. A recipient of Padma Shri in 1990, the actor-director has starred in various hit movies, mainly in Tamil.

Haasan in a career spanning more than five decades, has over 190 films to his credit, across genres and languages like Tamil, Hindi, Telugu, Kannada and Malayalam.

His most famous work is in Tamil cinema in films like Moondram Pirai and Nayagan. Haasan has also given memorable hits in Bollywood like Hey Ram, Sadma, Chachi 420 and Ek Duje Ke Liye.

Verma, who pronounced the judgement in the famous Vishakha case after which guidelines to prevent harrassement of women at work place was laid, was selected for the award posthumously.

Singer Parveen Sultana, 63, a classical singer of the Patiala Gharana was among the Padma Bhushan awardees.

In the field of sports, Tennis star Leander Paes and badminton player-turned-coach Pullela Gopichand were selected for Padma Bhushan.

40-year-old Paes, who had earlier being conferred Rajiv Gandhi Khel Ratna and Arjuna Awards, is the most successful tennis player of the country with 14 Grand Slam titles -- eight men's doubles and six mixed doubles.

Gopichand, one of the finest badminton player to have emerged from the country, is the second renowned sports personality to have been conferred with the Padma Bhushan honour this year.

Gulam Mohammed Sheikh, who hails from Gujarat and is a renowned painter and art-conossieur, has been selected for Padma Bhushan for his contribution in the field of art.

He had previously been awarded Padma Shri in 1983.

77-year-old Sheikh has also penned down several poems and books on various subjects related to arts.

He was also conferred with Kalidas Samman by Madhya Pradesh Government in 2002.

71-year-old V N Kaul, who was Comptroller and Auditor General (CAG) between 2002-08, has been awarded Padma Shri for his contribution in the field of civil services.

He had served as secretaries in ministries of coal, chemicals and fertilizers and petroleum and natural gas. Kaul, who has a Masters Degree in History from St Stephens' College of Delhi University, hails from Jammu and Kashmir.