Messi's 21-Month Prison Sentence Likely to be Swapped for Fine 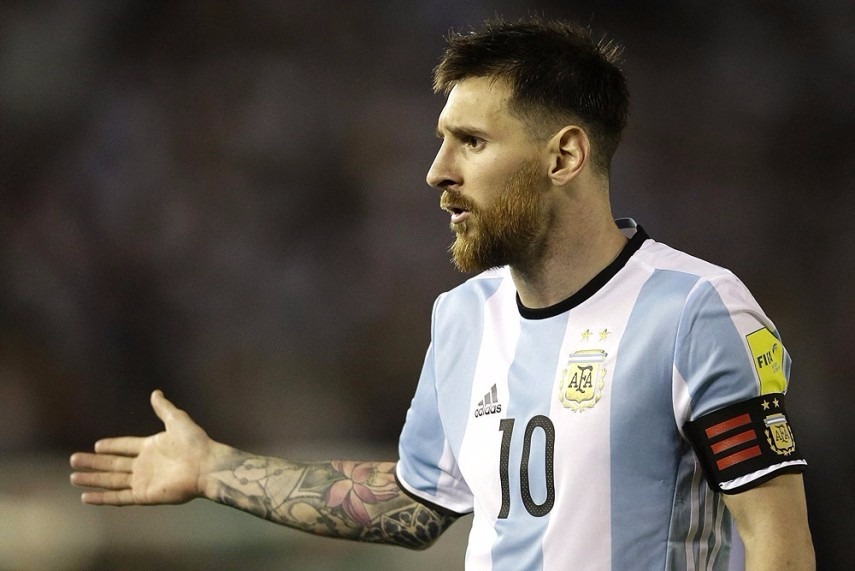 Barcelona star Lionel Messi could avoid his 21-month prison sentence for tax fraud for a fine.

On Friday, the Barcelona state prosecutor said it was not opposed to substituting the prison sentence for a fine handed down to Messi, as long as the fine was the maximum allowed under law.

The maximum fine would be 255,000 euros, on top of a nearly 2m euro fine paid by the Argentine as part of last year's sentence, reports the Independent.

The decision means that the 21-month prison sentence could be swapped for a fine worth less than Messi's weekly wage.

The 29-year-old and his father Jorge Horacio Messi were handed the jail term last July after they were charged with three counts of tax fraud, which amounted to 4.1 million euros.

Besides the prison sentence, the court had also ordered the Barcelona talisman and his father to pay a fine of around 2 million euros and 1.5 million euros respectively.

Messi and his father were found guilty of using companies in Belize, Britain, Switzerland and Uruguay to avoid paying taxes on 4.16 million Euros of Messi's income earned from his image rights from 2007-09.

The income related to Messi's image rights that was hidden includes endorsement deals with Danone, Adidas, Pepsi-Cola, Procter and Gamble and the Kuwait Food Company. (ANI)